$50 Billion Bailout For US Airlines? Here’s What We Deserve Back…

Surprise, surprise – US airlines are coming to the government less than 13 years after their last handout, looking for yet another hand out, despite many years of billions in annual profit.

Now, they want your money, again, and no, you’re not getting a flight in exchange.

In 2017, US Airlines took in over $7.5 billion in baggage and change fees alone, and that’s only continued to throttle up, like a GE-90 engine during take off roll, but airlines need a bailout.

That’s right kids, that math your parents taught you about saving for a rainy day wasn’t just to fill air time. Saving is good, even if it’s not sexy and your friendly local airlines have not.

One Mile At A Time penned a great article asking “if” US airlines deserve another bailout, and you could zoom this out to all the airlines around the world who will soon seek major financial existence, or face near term collapse if it does not arrive. So, do they?

In short, yes – they should get bailed out – but not without a few stipulations. And no, none near as far reaching as Tim Wu’s NYT piece, which again wants to examine minimum seat sizes and max fees. Those would just make travel more expensive and suck for all. Let’s first look at arguably the best US airline by most airline metrics – Delta. Delta operated 85.69% of flights on time last year, making in the third most punctual airline in the entire world. US based airlines are not lagging in stark contrast to others around the world in terms of the seating products we experience, or operational prowess, which we know as “being on time”, despite how it sometimes feels.

Their seats aren’t often first place, but somewhere in the top 10, their apps are generally better than other international airlines and prices have been excellent, thanks to essential low cost competition, which would be marginalized in anything but a free market competition.

Minimum seat sizes, or max baggage fees would kill the airlines that are keeping prices low. The eye opening prices we’re seeing aren’t charity, after all.

Financially, US airlines have been the most robust in the world, which makes this doubly frustrating in a way, but also gives hope that if bailed out once again, better tech, planes, investment and customer experiences *could* be on the way.

Delta has been called “too big to fail”, due to its intrinsic link with American Express, which buys $4 billion dollars worth of miles from the airline each year and lucrative deals between United and Chase or American Airlines and Barclays, Citi aren’t far off. I’d argue most customer issues with US based airlines are culture problems, where employee and labor disputes spew into customer facing roles, not issues with the plane, the seat or the in flight entertainment. I mean, Delta is adding a “binge button” for f’s sake – it doesn’t get better than that.

When people hate their employer, they tend to suck at their jobs, and with the exception of JetBlue, Southwest and Delta that’s a big thing right now in the USA, and therefore when we need help from airlines we rarely get it.

I want airlines to get their bailouts.

But first, I want them to get a stern talking, or really, new rules about squirreling away more money. This means finding a sustainable balance between trying to appease stock market speculators for short term stock price gains, as United loves to do, and creating greater limitations or rules on assets at risk, versus cash reserves and liquidity.

But if I can only have one thing, I want one thing – and one thing only.

I want EC261 styled consumer protections, like we see in Europe. They work – well.

One thing people around the world struggle to fathom when they inevitably find their flight cancelled within the United States is that US based airline have zero obligation to get you a hotel room, or even provide a meal for you during an overnight delay. When the flight is five hours late, you’re entitled to a lot more nothing.This can mean hundreds in unforeseen travel costs, with no recourse.

Sometimes, the airline does the right thing – but they’re in no way obligated. That should change. 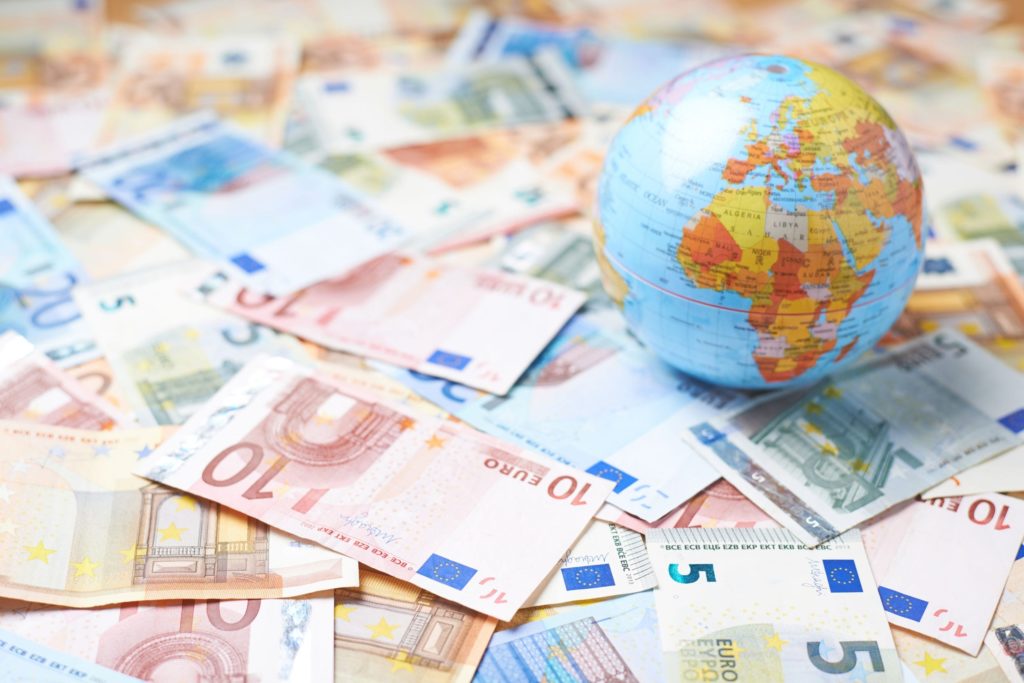 For those that don’t know, EC261 is a European Court ruling which deems airlines must provide many essential services when flights are delayed or cancelled due to controllable circumstances, by any unreasonable amount of time. For an international flight, it’s four hours, for shorter flights, it’s two hours.

If and when those things happen, the airline must do a wide variety of things for you. They must, not they “might”. If not, they are legally in the wrong, unlike US based airlines.

Let’s take a flight from Paris to New York that lands four 4 hours 15 minutes late, because of an avoidable issue – aka not weather or act of god.

The airline must pay you 600 euros. If the flight is cancelled overnight, but other airlines are flying, the airline must put you on any available flight, regardless of if they’re partners, or offer you a refund if you no longer wish to fly. Not a voucher – a refund. Wouldn’t this be fantastic in the US?

And yes, up until this last two weeks, there were many solvent and successful airlines operating in Europe, despite being legally obligated to take care of passengers when they screw up. It gives them great incentive to screw up less.

This system doesn’t deplete competition, the way minimum seat sizes or maximum change fees would, it encourages it. Those other things are for you to decide whethr you want to give your money to, or not.

You can’t fly haggard old planes that break down after every flight, otherwise you’ll effectively ending up paying the people who just flew on the plane for their vacation. Yep, that 600 euro number mentioned counts even if you paid less for your ticket, or used miles! Because of EC261, airlines must work rigorously to maintain service standards and operate on time, otherwise they face extraordinary bills in passenger compensation or overnight hotels. Meals and round trip transportation to the hotel are legally obliged during any overnight delay.

US Airlines get to enjoy the boom times when they’re booming, but too many travelers can share times when they weren’t taken care of when the tides changed, or when they really needed to get somewhere and were stranded.

Introducing simple safeguards which airlines are obligated to follow in the USA when things are their fault would make passengers feel a lot better about using tax payer dollars to give them yet another shot. It’s a small price to pay, if you invest in your airline.

I genuinely believe the golden age of travel is only just beginning to be realized, thanks to smart tech and better aircraft, and stymieing those efforts helps no one. Creating an easy to follow, uniform, streamlined process to keep things fair when not us, but the airline is at fault would do a lot of good.

Otherwise, play ball – they’re pretty good at it. Just look at all the miles you can earn without flying.