January 2, 2020AvGeekThe Latest
Let’s cut to the chase. Some links on this site pay us referral fees for sending business and sales. We value your time and money and won't waste it. For our complete advertising policy, click here. The content on this page is not provided by any companies mentioned, and has not been reviewed, approved or otherwise endorsed by these entities. Opinions expressed here are the author's alone.

We all love a comfy seat, service with a smile and maybe even a nice gin and tonic to settle into the journey, but air travel is all about getting from Point A to Point B with an on time flight.

When it comes to doing so, there’s a huge disparity between the airlines which give you the best chance of doing so, and the worst. Cirium, a leading data analytics firm has crunched the numbers from 2019, and has revealed the best airlines and airports for on time flight performance. Here are a few airlines to look out for… Before breaking down the results for a few key regions, it’s fun to take a look at the overall winners. Consider this the Academy Awards of on time performance on a global scale, rather than just against other local airlines. And the winners are…

Alitalia, Air France, Emirates, Korean and SAS round out the top ten, and there are a few interesting points to note with the results. Perhaps most impressive here is actually Delta, who came third with over 1.1 million flights in 2019, compared to under 300,000 from every other top 10 competitor. It’s not easy to keep on time performance at that scale.

Also super impressive? The Japanese carriers. Japan suffered through incredibly powerful typhoons in 2019, yet despite this, both airlines managed to actually improve overall on time performance. Can you even imagine the numbers had they not been so adversely affected by weather?

And of course, there’s Aeroflot – the most punctual mainline airline of 2019. This is impressive stuff, and with over 290,000 flights in the year, it’s quite an accomplishment. For comparison sake, that’s almost 100,000 more than many other airlines in the rankings. LATAM actually took Aeroflot’s place based on “network” performance, rather than mainline, but other than that, the rankings remained in tact. The Best UK Airlines For On Time Flights

And the winner is… Virgin Atlantic. And the loser is… EasyJet. Despite these country specific accolades, none of the UK’s airlines featured in the top 10 for Europe, where Aeroflot, Iberia, S7, Alitalia and Air France claimed top 5 spots.

Virgin Atlantic earned its second year as the UK’s most punctual airline, which is fairly handy timing, given their current campaign that Britain deserves a second flag carrier is in full swing. British Airways rose to second place, followed by Ryanair and AerLingus. Unfortunately for EasyJet, they came dead last. 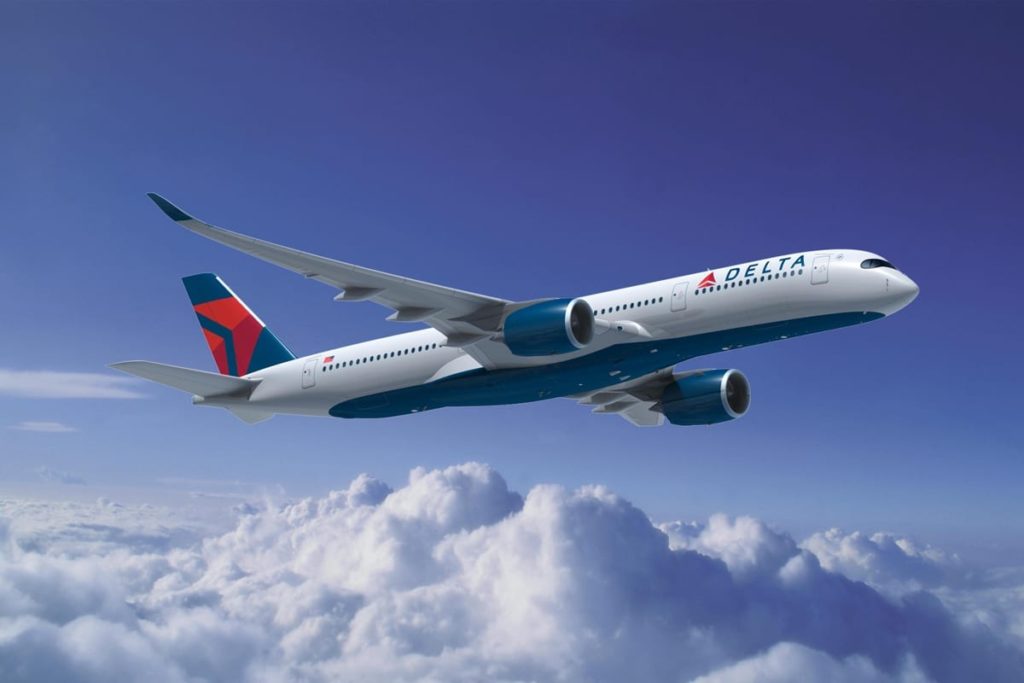 The Best US Airlines For On Time Flights

Really, you’ve just gotta hand it to Delta. This is the second consecutive year where the US airline featured top three overall globally, and number one in the United States. In reality, Delta’s only real statistical competitor for US on-time performance is Alaska Airlines.

Interestingly, Delta had the highest percentage of flights “tracked”. In other words, they were the most transparent with their data, with the fewest gaps in reporting, with 99.78% of flights tracked successfully, as opposed to Spirit, with just 91.98%. The Best Asian Airlines For On Time Flights

If you’re looking for an on time flight, statistics show that picking a Japanese carrier is a shrewd choice. Not only did Japan offer two of the world’s five most punctual mainline airlines with ANA and JAL, it also boasts the leading “low cost” airline for on-time performance, with StarFlyer.

Going one step further, Air Do, ANA’s low cost arm came second in the “low cost” airline on time rankings, and while we’re at it – Solaseed, another Japanese low cost upstart came third!
Singapore Air featured well on both mainline and network performance, grabbing the silver medal in both categories. The airline remains an absolute stalwart in passenger satisfaction, so to see on time performance near the top as well is extremely impressive.
No Australia or New Zealand based airlines cracked the top 5 in either category, but Air New Zealand and Virgin Australia came the closest with 6th and 9th place finishes in mainline. Qantas’ closest bite of the apple was an 8th place finish in network performance, where Virgin Australia placed 10th. In 2019, there was only one – Qatar Airways. Qatar won for both mainline and network on time performance, with Emirates in second place. Middle East, South African and TAAG filled the rest of the top five podium. Despite new aircraft, Ethiopian finished 9th in the region, just one spot ahead of Kenya.
Often regarded as a leading airline, Turkish Airlines did not feature in the top 10 for mainline, and placed only 7th for network performance, behind the likes of Royal Jordanian. One interesting spanner in the results is Qatar’s reporting. Only 82.74% of flights were tracked, compared to 98.31% for Emirates. Make of that what you will… There’s a clear winner here, too. Copa won both mainline and network on time performance with 92% of flights operating on time. That’s a seriously good figure. Viva Air Colombia placed second in both categories at 86% and LATAM featured in the top five on both fronts.
Oddly enough, Azul, which placed fourth overall on the global airline list, placed 5th overall on both the Latin American mainline and network performance results. How that works is slightly beyond our pay grade, but it’s clear that however the numbers are crunched, Azul is a formidable airline when it comes to on-time performance. Perhaps it means that Latin American airlines are extremely punctual overall?
What’s your worst airline delay horror story?
Responses are not provided or commissioned by the bank advertiser. Responses have not been reviewed, approved or otherwise endorsed by the bank advertiser. It is not the bank advertiser's responsibility to ensure all posts and/or questions are answered.