Unlike some blogs, we wouldn’t publish a rumour just for the sake of having something to talk about. There’s always plenty to talk about without blind speculation or hope. But when something appears by all indications to be true, and it’s good news -why not?!

While we cannot confirm this to be true through official channels, an incredibly reliable source points to British Airways in final design stages for a new Heathrow lounge, in Terminal 5C. For many, that would be a wonderful addition… But a majority of flights, particularly long haul flights depart from Heathrow Terminal 5B, or 5C, which requires a tram ride, or very long walk between the terminal areas. For reference, planes pass through between 5A, 5B, and 5C, so it’s quite  a lot of distance. In short: once you’ve made your way to 5B or 5C, there’s no easy way of coming back, if your flight is delayed.

Presently, British Airways offers a Galleries business class lounge in Terminal 5B, which makes it easy to wait for a flight in 5B, with most gates only a few steps away. But in 5C, there’s no such luck. Once you make the trip, you’re stuck in the general area until your time to board. 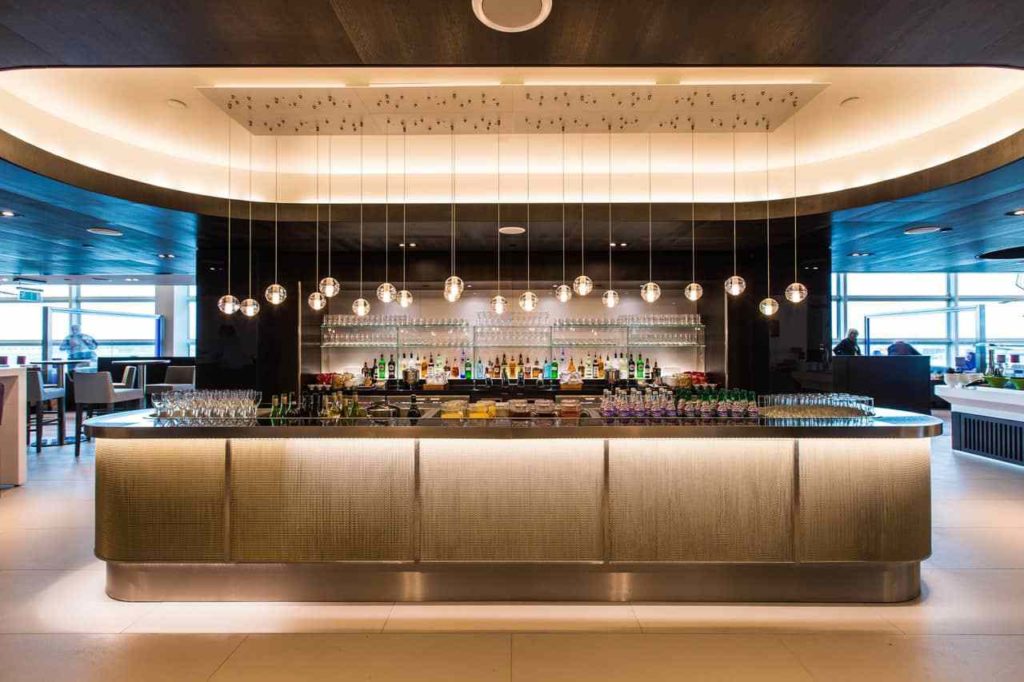 A person with intimate knowledge of the project noted to GSTP that Terminal 5C had always been designed to host a lounge space, but that for some odd reason, one wasn’t ever built. According to the same source, that is scheduled to change. If British Airways were to add a lounge space into 5C, it would be a tremendous benefit to passengers who make the trek, while also alleviating spacies woes in the ever popular Galleries Lounges in T5A.

At this point in time, a timeline is rather unclear but plans seem to be in final stages. British Airways has been opening and refurbishing lounges at an increased pace in recent years, as part of its £6.5 billion toward customers, and strengthening its position and satisfaction scores in T5 would seem like a great place to gain an easy win. Let’s hope it’s true!