Saying “Revenue Management” Really Got Me A Business Class Flight

June 8, 2019PointsThe LatestUsing Points
Let’s cut to the chase. Some links on this site pay us referral fees for sending business and sales. We value your time and money and won't waste it. For our complete advertising policy, click here. The content on this page is not provided by any companies mentioned, and has not been reviewed, approved or otherwise endorsed by these entities. Opinions expressed here are the author's alone.

Just over a year ago, I flew off the handle when an absolutely idiotic article began making the rounds. Spoiler alert: it’s still idiotic. I called an airline, videotaped it, and proved it. Yet today, here I am telling you that asking for revenue management got me a business class ticket…

Without so much as mentioning that you’d also need at least 40,000 points and a pricey ticket to begin with, said article purported that if you simply said revenue management it would get you an upgrade on a flight. Thousands upon thousands of travellers flooded airline call centres thinking that simply saying “revenue management” would turn their $300 economy ticket into a $5000 business class upgrade. Spoiler alert #2: it didn’t.

Alas, today I effectively said the words revenue management – and I went from not having a confirmed airline ticket at all to having a confirmed A380 business class ticket on a five star airline. All mine for just 30,500 points and $30.

No joke – revenue management was the difference. 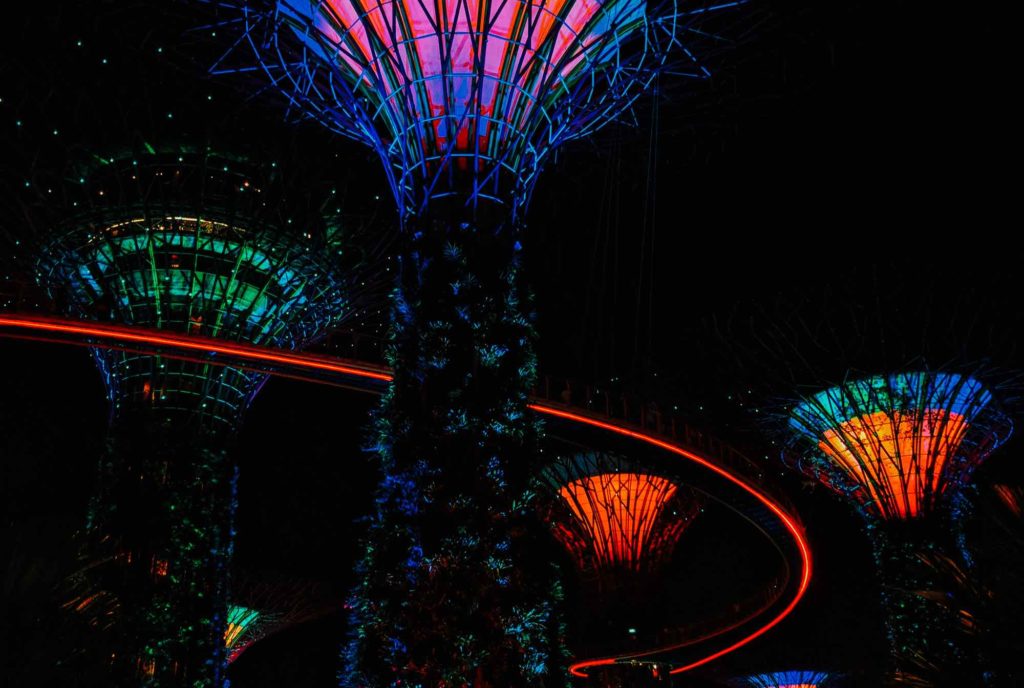 Before you start dialling the number of the airline operating your next flight, this is extremely niche and really only involves a few airlines around the world. The airline in question today is Singapore Airlines, and the process in question is in no way a guarantee, just an amazing opportunity which contradicts the true notion that saying “revenue management” is only for idiots. Any airline which allows customers to waitlist for an upgrade or ticket using miles could theoretically also oblige.

I am currently on an around the world trip, but like all plans in life, they’re only as good as their achilles heel. Despite having perfect flights taking me across the Atlantic, Pacific and through the Middle East, I needed to connect up my trip between Singapore and Hong Kong. Sadly, last minute economy flights are over $500 on the dates I need, for just a 4 hour one way flight! Yikes!

Facing a complete eye gouge in pricing, I turned my efforts toward using points.

At the “saver”, or lower price level using points, Singapore Airlines charges just 30,500 points and $30USD for a one way flight in business class. Considering 30,000 points would be decent value for economy, and Singapore has one of the best business cabins in the sky – it’s an amazing rate. Couple that with the wallet hit I was facing and it looked dreamy.

Unfortunately, all the flights I could possibly use were “waitlist” only. 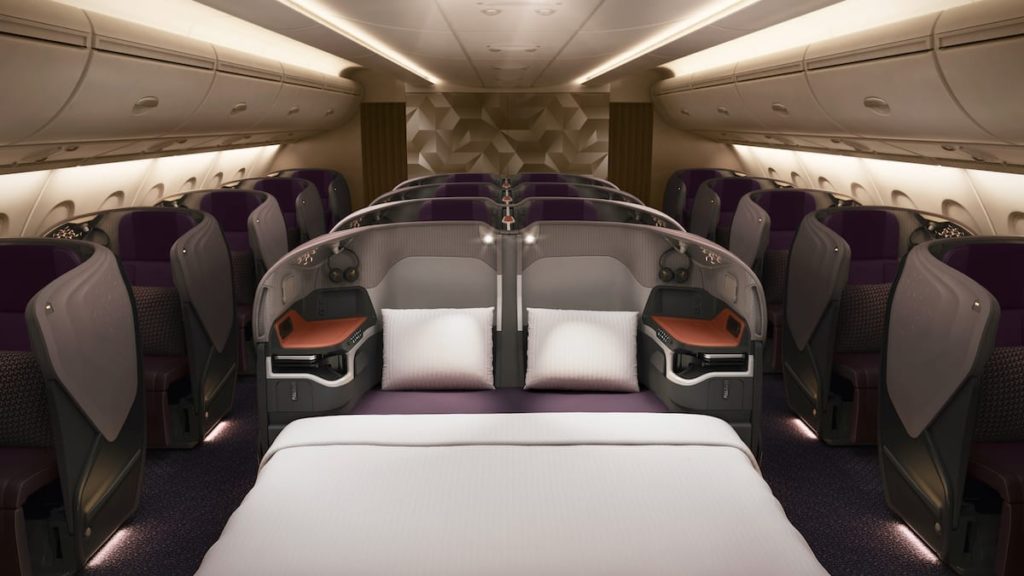 That’s the first important note here: if you have enough miles in your account, Singapore Airlines will let you waitlist as many flights as you wish. You only need enough miles for one of them, and you can waitlist tons. Even if you don’t have the miles, calling in often allows you to waitlist.

With just two days to fly, I was still waitlisted, with no sign of that changing.

Unlike when you’re waitlisted on a normal flight, this waitlist doesn’t mean you have a ticket. It just means that you are someone who wants one. If my waitlist didn’t clear, I’d be forced to buy an even more last minute fare, likely over $1000 – double yikes!

Alas, I followed advice we’ve given out on the blog for years. Call Singapore Airlines call centre and politely query the agent to “chase” the waitlist availability with a revenue manager. To do this, the agent effectively speaks to someone in revenue management, which is the department responsible for maximising each flight.

If the revenue manager thinks the seat may go unsold, or is feeling generous, they may oblige the request of the agent. It’s always up to them.

Today, t-minus 2 days before departure, with sweat beginning to drip, I called Singapore and spoke to a lovely guy who did not mind querying to see if they could turn a waitlist into a confirmed reservation. He was happy to, and the brief phone call went something like this…

Me: Hi, I’m one of those annoying people who waitlisted a bunch of miles redemption flights, and I’d really appreciate if we could see if there are any which you could chase with revenue management to become confirmed. I’m dying to fly your newer A380!

Singapore Air: Sure sir, the flight is only a couple days away, and I’d be happy to speak to that dept. Can I place you on a brief hold?

I now have a confirmed business class seat for 30,500 miles which I all but guarantee I would not have, had I just left things to the online system. Many, many waitlisted seats never clear on Singapore Airlines even if there are plenty of empty seats in the cabin, so this manual prodding can make all the difference.

Just to reiterate, most airlines don’t allow waitlists at all, and very few would ever even entertain the idea of allowing a customer to ask for such a manual courtesy. Alas, Singapore Airlines does, and they made this writer very happy today with an instant confirmed yes. With most airlines around the world, asking for someone to chase a seat with revenue management is for idiots. With Singapore, it’s the opposite.

The more you know, right?