Kimpton Is Opening Five New Hotels In Europe And Asia…

If there’s one thing for sure, travelers love Kimpton Hotels. After all, not many hotels buy every single guest a glass of wine, or maybe even some spirits every day of their stay, and not many of them have pillows with Ricky Gervais’ face on them either. In a word, Kimpton Hotels are “quirky”, and if you need another, they’re also boutique – even though they’re now owned by IHG, the hotel behemoth. If people love your hotel, open more of them – right? Four new Kimpton Hotels are on the way, with the London Fitzroy set to open within weeks. Barcelona will follow in the second half of 2019, while Bangkok and Tokyo hit the hotel scene in 2020. This is a major move, representing a significant boost to Europe and Asia, which has severely lacked “boutique” loyalty based hotels. Tokyo is expected to open before the 2020 Olympics. The Kimpton Barcelona will open in the building formerly used by NH Hotels, offering 156 rooms. This will create the third Kimpton in Europe when it opens. Spain is currently the second most visited country in the world, and Barcelona is a premier attraction. Lumphini Park is one of the most desirable neighborhoods in Bangkok, and the new Kimpton Bangkok will open in 2020 in a mixed use complex. It’s great to see a new Bangkok luxury hotel, in a city with no shortage of choice. The Kimpton Fitzroy in London will open in late October, named for Charles Fitzroy Doll, a leading figure in Victorian and Edwardian architecture. The Kimpton Fitzroy replaces the Principal Hotel. IHG has noted Kimpton’s are on the way in: Edinburgh, Glasgow and Manchester. The Kimpton Tokyo Shinjuku will open in one of the most competitive hotel districts ahead of the 2020 Olympics. The area is wildly popular for nightlife, fashion and an overall central location, and will represent a great alternative to more formal IHG options in Tokyo. 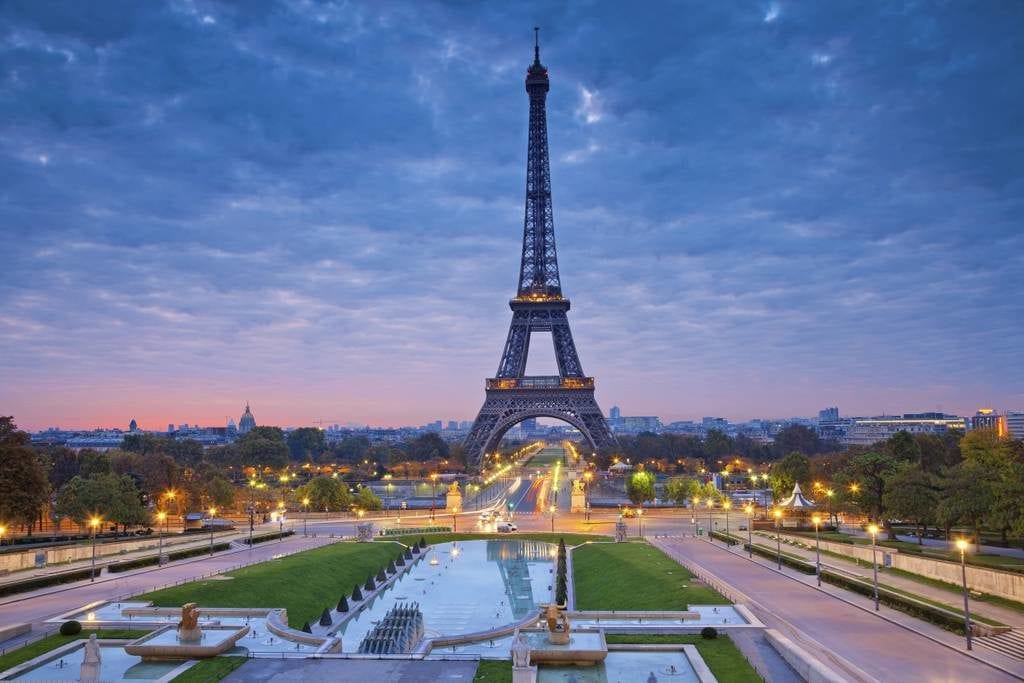 Though further afield, new Kimpton hotels are set to open in Frankfurt, Paris and Taipei. Couple this with planned expansion in Scotland and Manchester, and the footprint is expanding at a staggering pace. This is great news for IHG loyalists and points fans alike. According to marketing materials, which must always be taken with an ocean of salt, each new property has pledged to bring locally inspired food, all day dining and the personalized, boutique feel which many travelers prefer over “cookie cutter” brands. These new hotels aim to bring in locals and travelers alike, with their unique “modern luxury” approach.