It’s safe to say that every travellers greatest fear is having that “Home Alone” moment, where you wake up, only to realise that you’ve overslept and missed your flight. The mad dash begins, the chaos ensues and ultimately, it’s down to begging at the airline desk to put you on another flight without having to pay for a brand new walk-up ticket, which are always the most expensive.

But what if you didn’t have to? And while you’re having your cake and eating it too, what if you could also book that cheaper ticket from another country, and then not actually have to inconvenience yourself by flying there to start or end the trip too?

Sounds like a dream, right? After some digging, it appears that it may be closer to a reality than anyone could dream, at least in a couple of European countries. That’s right: there are airlines where you can no show for a flight, and as long as you call within 24 hours the rest of your ticket will work just fine. It sounds too good to be true, but it might not be. At the very least, it could make skiplagging perfectly fine. Let’s start from the beginning…

In detail these airlines agreed to accept the return ticket (and for multiple-segment trips, tickets of the following routes) sold in Italy if passengers notice within 24 hours of departure (2 hours in case of round trip within the same day) of their intention to use the return ticket (and any subsequent coupons).

In 2017, Italy’s high court ruled on the subject of “no show” airline tickets. The Italian Competition Authority found that airlines were not properly disclosing the penalties and consequences of missing a flight and ruled in favour of increased clarity for consumers, and also fines for the worst abusers of the time. British Airways, Etihad, Emirates, Iberia and KLM each either encountered fines or court proceedings at the time. British Airways and Etihad refused to relent and remain on thin ice. 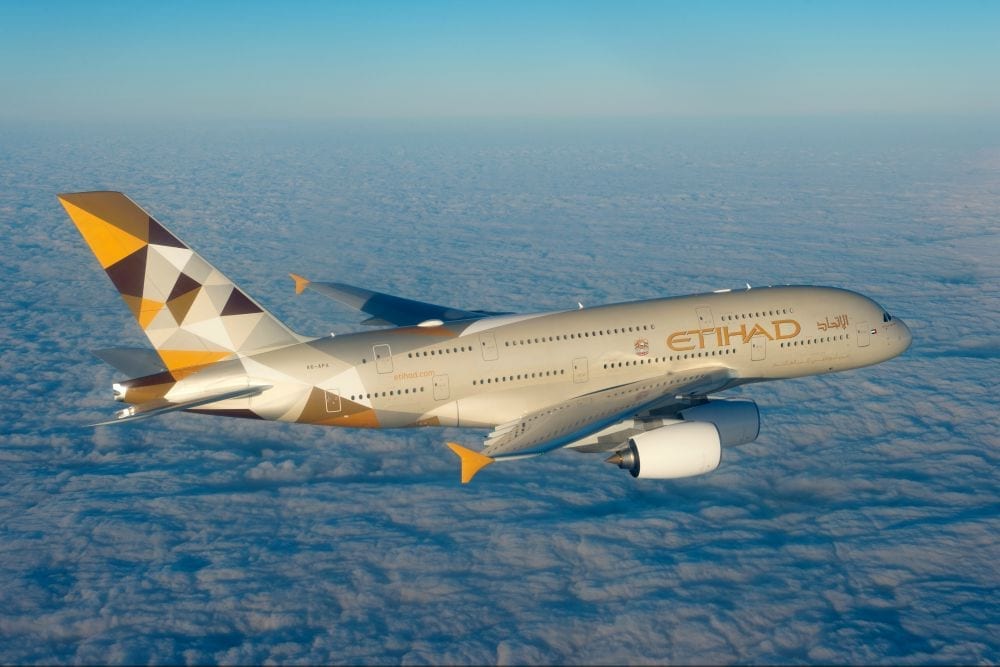 In 2018, things also began to heat up just across the Mediterranean. Spain’s high court turned in a final ruling citing that airline tickets should be allowed to be flown out of sequence. In other words, airlines shouldn’t be able to cancel the rest of your ticket if you miss a leg, as they presently do. If you only want to use half the ticket or just the return portion – that should theoretically be fine.

Before we go further, heed this warning. If you book an airline ticket from Spain and don’t use it in sequence, there’s an extremely high, almost guaranteed chance that your ticket will be cancelled once you miss a leg, and you’ll be out of luck. Short of court proceedings, you won’t be travelling any time soon. In Italy however…

GSTP recently investigated the legacy of the 2017 competition authority ruling in Italy, and it turned out to be fascinating and long-lived. Emirates, like other airlines including Lufthansa, Swiss, Alitalia and Qatar, now spells out the potential directly on its website. Qatar Airways explanation is similarly clear. Are there others? Undoubtedly, but you’ll have to do your own digging.

What is a no show?
A no-show is someone who has not shown up for a flight for any reason.
For example, if you arrived too late or didn’t use the ticket.

Who does this apply to?
This no ‘show’ policy is only applicable to passengers holding tickets issued in Italy, no matter their point of origin.

Can I take the *next flight, or the return flight that I originally booked, without paying additional fees?
You will not be charged additional fees if you inform us within 24 hours from the time of the departure of the missed flight.

In short, if you miss a flight, you can simply call the airline within the allotted window and enjoy any subsequent flights on the reservation.  At the very least, you can use the return portion, without any fees or difference in fare.

The only catch: the ticket must have been purchased with an Italian point of sale. Thanks to the advent of the internet, anyone around the world could accomplish this, whether they live in Italy, and should or not. Simply booking via the Italian version of any online travel agency or airline website would trigger an Italian point of sale, which could be as simple as booking travel via Expedia.it, rather than Expedia.com, or using a VPN. No one is advocating for or against that here.

In theory, someone wouldn’t even need to actually have their ticket fly through Italy at all, to enjoy the benefits.

Many airlines, including Emirates, are known for selling extremely discounted business and first class tickets out of Northern African and Middle Eastern countries, and by simply using an Italian point of sale for the ticket purchase, a traveller could potentially buy a ticket from one of these areas and pick up the itinerary at the place along the way of their choosing. It could save $10,000 or more on a first class ticket, which is a serious change.

In a fascinating turn of events, Lufthansa rules for Italy specifically spell out that “skiplagging“, a phenomenon the airline has fought tooth and nail in the courts, would theoretically pass muster if the ticket was purchased in Italy. When purchasing a ticket via the Italian version of the Lufthansa website a traveller would find the following at the bottom of the screen, during or after the flight selection process.

Exception for tickets bought in Italy: Passengers holding a Lufthansa ticket issued in Italy (via LH.com/IT, LH ticket counter, LH call center or at a travel agency) may use the original booked return flight, out of sequence without recalculation and extra payment, even if the outbound section has not been used.
In this case, please call the Lufthansa Customer Relations team latest 24 hours after the planned first ticketed flight segment. Before you rush off to start booking all your dream trips via the Italian version of your favourite online travel agency, this isn’t as widely spread as one would hope. Many international airlines have simply refused to comply with the 2017 ruling, or have accepted fines rather than amend policies. If you were to fly British Airways or American Airlines out of Italy and miss your flight, there wouldn’t be any ticket protection in place, and you’d be back to square one.

At the very least, this is the most significant consumer win in terms of airline ticket flexibility. If airlines want to play games by offering far better prices from other places, this is your best shot at taking fair advantage, without the hassle of departing and returning to a nearby city. You may be able to get away with just one of the two.

And further, everyone misses an event sometimes, and it’s nice to know that your trip may not be over before it starts if you do. If, of course, you purchase your ticket in Italy, or a website that’s there.