Can You Guess The 10 Most Visited Cities In The World?

February 1, 2018Destination InspirationThe LatestTOP DestinationsTravelUncategorized
Let’s cut to the chase. Some links on this site pay us referral fees for sending business and sales. We value your time and money and won't waste it. For our complete advertising policy, click here. The content on this page is not provided by any companies mentioned, and has not been reviewed, approved or otherwise endorsed by these entities. Opinions expressed here are the author's alone.

The roar from Barcelona’s massive Camp Nou Stadium is a spectacle to behold. 99,354 people full of energy, crammed to the rafters. The stadium often appears to be a captivating and endless sea of blue and red. Now picture that stadium 123 times, with every seat filled. That’s precisely how many people flowed into the tenth most popular city. Imagine the visual of the world’s most visited city – with more than double the visitors. Can you name the ten most visited cities in the world? There are two definitive ways to measure the most visited cities in the world – and we think the method behind this survey is the best. Mastercard has competing rankings, but those are based on people who overnight, which could potentially be in transit. These rankings, powered by Euromonitor International base their findings on actual one night stays. With some of the cheapest five star hotels in the world and amazing food at every turn, Kuala Lumpur is quickly on the rise.

Known as the great link between China’s mainland and Hong Kong, Shenzen is an increasingly powerful region to visit, with more direct flights than ever. The gateway for European travelers and the center of Western commerce hardly needs an introduction. Our tip: visit in April or October.

It may not be number one for overnighters, but it’s the number one tourist destination in the world, bringing in more tourist money per year than any other city! With the rise of Emirates, luxury towers and  the cool breeze of sandy beaches – Dubai has climbed the mainstream radar. Expect to see Dubai in the top five next year. The world’s best gardens, coolest hotel pool and some of the best quality of line found anywhere have converged to make Singapore a buzzing destination. It’s expected to take over London! 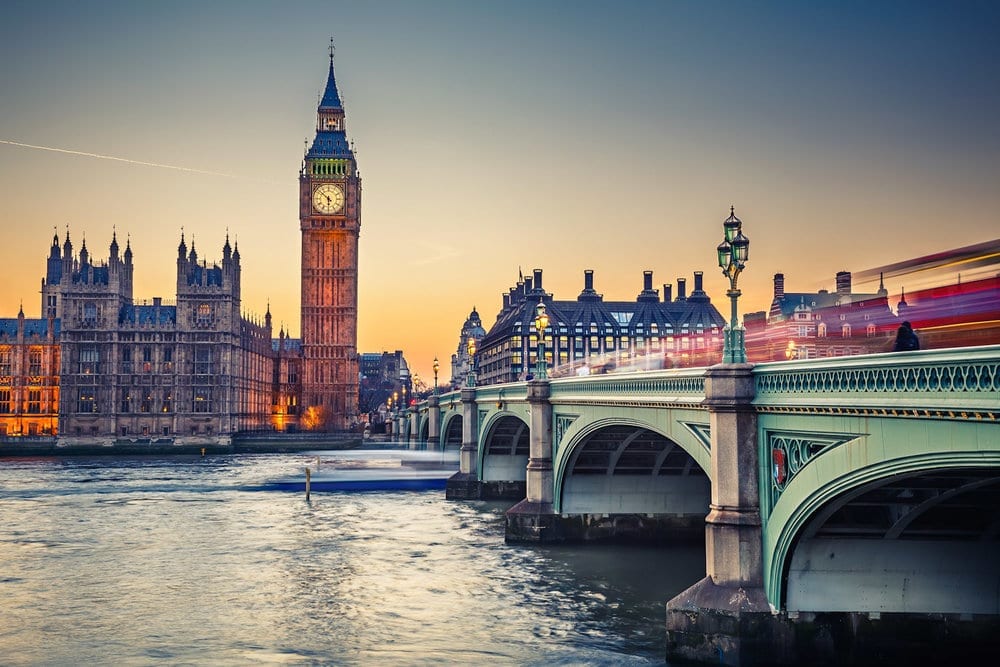 The history, the food, the royals! London is one of the best walking cities on the planet, a hub for banking, tech and all things travel and it’s no surprise to see it firmly planted near the top. 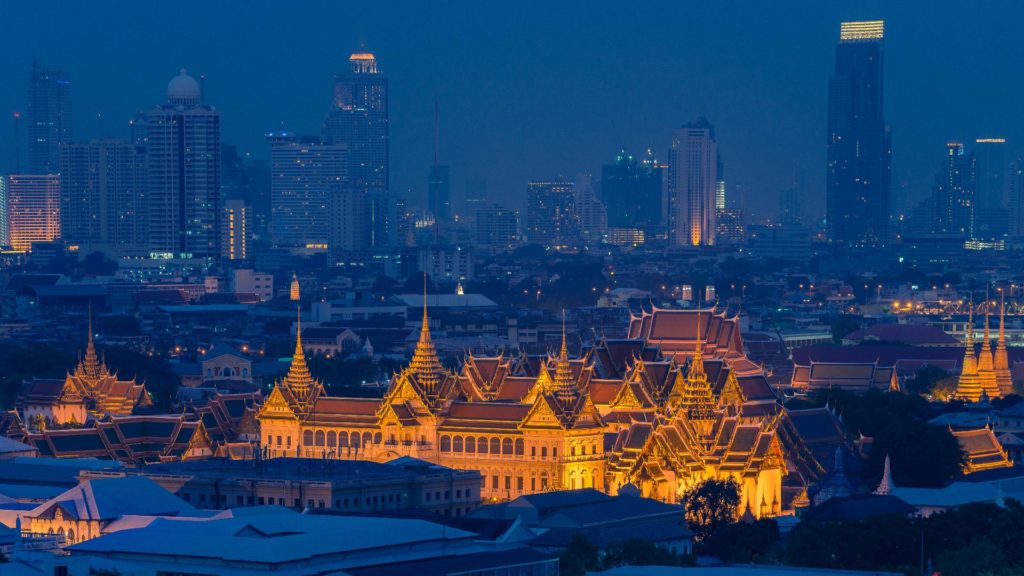 The home of street food, cheap luxury and bustling city life – Bangkok is a place which keeps visitors on their toes. It’s too tempting to pass up – and this figure is total proof. Hong Kong has officially taken over. Displacing Bangkok in the top spot by a whopping five million visitors with no sign of slowing down – the city of lights is your new most visited city.