Take a deep breath, sit back and relax. We’re going to make this scientific. We’ve weighed and measured every inch, reward, meal and buck you’ll need to spend, to have a blissfully smooth experience, flying with either of these fiercely competitive airlines. Will British Airways provide the better experience for your tastes, or is it Virgin Atlantic?

You may be surprised when we break it down. If you’re going to hop on a plane for a seemingly endless amount of hours, you want all the perks (and snacks) you can get. Here’s your best bet.

Most customers buy tickets based on price – and that makes perfect sense. The airlines are consistently even on price with most routes such as New York, Los Angeles, Hong Kong, and have offered virtually identical sales recently.

They each also offer “holidays”, where you can combine flight and hotel into one package, which can yield fantastic savings. British Airways offers more destinations, but the offerings are very similar. This is a draw. Use these tips to always find the best prices. One point each. Both airlines now offer “basic economy” fares, which do not include a checked bag or complimentary seat assignment. Virgin calls these fares “light” while British Airways calls them “basic”. If you book a “light” or “basic” fare, a seating assignment will cost £30 each way and up, depending on row.

Virgin Atlantic Gold members may select seats for free at any time, Silver members can reserve for free within 14 days of their flight. Red members (anyone) can reserve seats before the general public, 72 hours in advance of the flight, compared to 24 for everyone else. Another draw. Both British Airways and Virgin Atlantic offer first bag free on long haul flights except when travelling on a “light” or “basic” fare. Basically, if you’re traveling on the cheapest ticket, no checked bag will be included. If you need one, it’s usually cheaper to pay for the “standard” economy fare.

For most flights both airlines are tired at 23kg/50lbs of baggage allowance, but there are subtle differences in pricing. Virgin Atlantic charges £45 for your first extra bag and this must be booked at the airport. A second bag is £65.

British Airways gets a point for being £5 cheaper if you book your bag online. Both airlines offer mobile boarding passes, bag drop kiosks and other tech advancements. The airlines are a virtual dead heat in this regard.

Be sure to allow a minimum of one hour before your flight is due to depart for check in. If you’re checking a bag, you’ll want to leave even more time. Both Virgin Atlantic and British Airways now offer access to TSA PreCheck for eligible members travelling from the USA. British Airways is the first to offer expanded biometric boarding, but since it’s early days and most customers won’t realise a difference – this is a draw. One point each. Most passengers don’t pay enough attention to the plane they are flying on. Newer planes can reduce jet lag and offer more natural air, giving the feeling of life back on the ground. Both have plenty of old planes, but both also fly the Boeing 787 Dreamliner. British Airways has 30 of them delivered and Virgin Atlantic has 14, though some planes for both airlines are not in service due to engine issues.

British Airways also offers the Airbus A380 and both airlines are expecting orders of the A350, which is fantastic. Virgin Atlantic and British Airways will receive their first A350-1000 aircraft in mid 2019. On your specific route, if one offers an old plane and the other offers new, we’d opt for the better plane. For now, this is a tie. One point each. There’s a bit more ambiance in the Virgin Atlantic economy cabin, thanks to differing seat colors, but as to the seats – they’re honestly identical in dimension whichever airline you fly. Both airlines have opted for 31” of seat pitch and 17.5” width on all their major aircraft.

The entertainment systems are mostly the same, which leaves things down to movie and television selection. You can compare current offering for British Airways and Virgin Atlantic to make up your mind. British Airways tend to have a more extensive selection, but Virgin gains access to exclusives. With the seat itself a tie and entertainment fleeting, this is yet another draw. We’ll be honest – your best bet is always to eat in the airport before hand, but we get it – a “free” meal is a free meal. British Airways has squeaked in an extra course, technically offering a “four course meal” and then a later snack.

Virgin Atlantic offers a “three course meal” and also a later snack. Both have new partnerships and food quality is up for both airlines. The big deal breaker though, is Virgin Atlantic’s afternoon tea from Eric Lanlard, served in every cabin, including economy. This is a great feature which makes the Virgin economy dining experience just a bit more exciting.

Virgin gets half a point for raising the bar with an afternoon tea service. 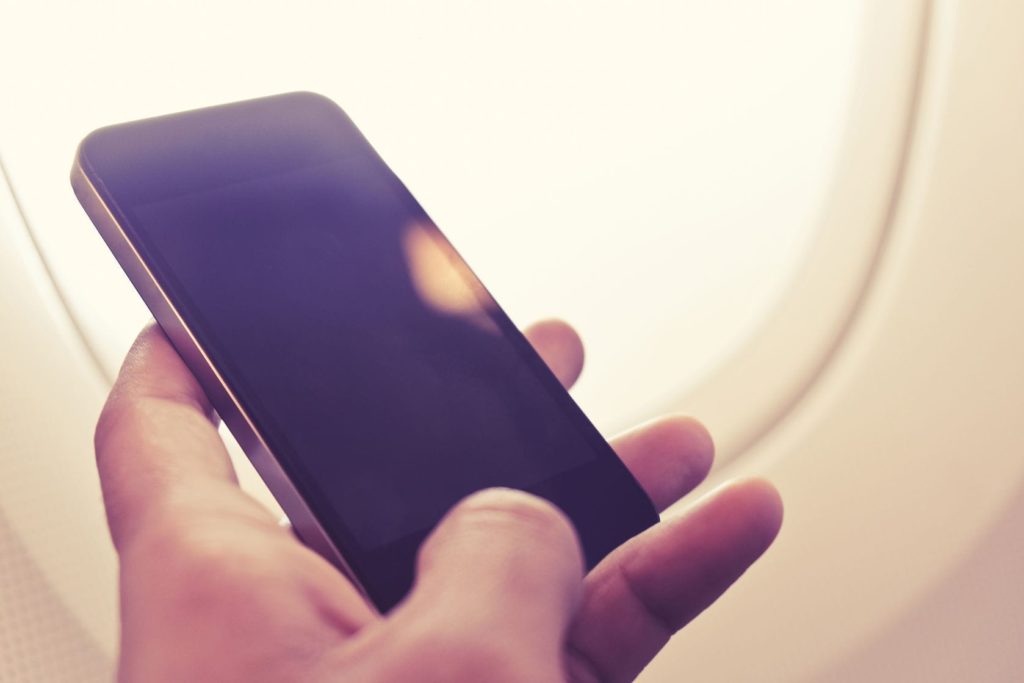 Virgin Atlantic was an early adaptor of in flight wifi, and offers it aboard all of its aircraft. On the other hand, British Airways has lagged behind – and is only just beginning to install wifi across its long haul fleet.

Many would argue that British Airways will have newer faster wifi systems once installed. But for now, Virgin Atlantic is the only of the two which can guarantee an internet connection on long haul flights. Point for Virgin Atlantic. This score is subject to change, when British Airways completes its wifi install. Both airlines reward economy passengers with roughly 50% of the miles they’ve actually flown. So for a London to New York round trip, you could expect to come away with 3,457 miles, the one way distance between cities.

One-way short haul flights with British Airways and partners in most of the world start at 4,500 points, so it’s easier to use a small amount of British Airways points to cash in a free flight than with Virgin Atlantic Flying Club miles.

Due to the easier ability to redeem points with less travel, British Airways gets a point here.

In our estimation: British Airways wins by a point. But depending on your needs, like not caring about wifi, or extra bags it can go either way. We’ve had great experiences on both and love Virgin Atlantic’s flair – but by the numbers, this is how it goes.