Like It Or Not, Data Shows Travel Is Rebounding…

Travel has become the latest political football during the dreadful covid-19 pandemic, with camps vehemently opposed to the notion entirely, even going as far as to call it irresponsible. On the other side, there’s many others insisting it’s vital for the world to recover, with over 300,000,000 livelihoods at stake.

As increasingly positive about a seasonal retreat and lower spread emerge in most regions of the world, including complete eradication in New Zealand, more countries are opening up, more airlines are returning to the skies and with months of pent up frustration, people are looking to go somewhere, anywhere. In the last two weeks, data shows huge surges in demand, albeit for new styles of travel.

On June 7th, the TSA, which serves to process airport security in the United States screened 441,255 passengers in a day, the largest number since the outbreak of covid-19 by a long shot. The week marked numerous days over 400,000 daily passengers passing through TSA screening checkpoints, up from previous highs of 350,000 after low periods down to 87,000 passengers.

The numbers are far from previous year tallies, where over 2.5 million people were screened per day in the year prior, but the trend is now steadily increasing from five figures to six figures, and will likely be back into the low sevens as state by state, and country by country restrictions come to an end.

In other areas of the travel industry some metrics are even stronger than last year. 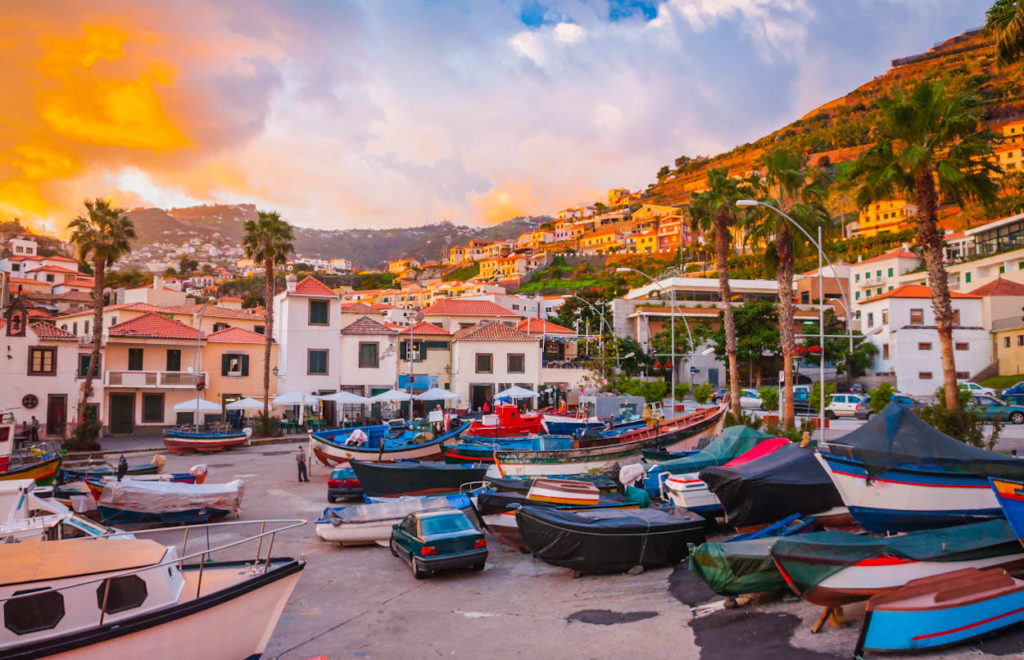 Airbnb reports an actual increase in domestic booking demand not only for the United states, but similar figures for South Korea, Germany, New Zealand and Portugal compared to the same time last year. Between May 17th and June 3rd, 2020, Airbnb booked more properties for domestic travel in these regions than the previous year.  They’re far from alone in the world, with sharing economy platforms such as VRBO also experiencing huge jumps in domestic demand.

Intriguingly, keyword research from Cowen & Co suggests Airbnb searches are down just 10%, VRBO is up, but more traditional players like Expedia are still down over 60%. Online travel agencies (OTA’s), which exist purely on booking commission may have a long road ahead, particularly if most bookings now involve sharing economy platforms outside their traditional remit.

Basically, travel appears to be past it’s lowest lows and signs of recovery are emerging. As predicted, those first steps are baby steps, with travelers choosing car journeys within a 200 mile radius over air travel in many cases, and accommodations where self catering and distancing is easier seem to be the early winners.

Due to border restrictions around the globe, The United States, with robust domestic opportunities is one of the few countries quickly rebounding with air travel, but with Europe set to open for internal travel from June 15th, and external travel expected from July 1st, figures could quickly jump in other areas of the globe as well.

For now, it’s shorter journeys, and mostly those that don’t involve borders. Until more certainty about covid-19 emerges, people are keeping it short and sweet, but the desire to travel clearly never left. Hotels are extending flexible cancellation policies to encourage bookings, as are airlines, and if positive signs remain, the rebound appears on a swifter curve than expected.