January 12, 2018DealsTop Deals
Let’s cut to the chase. Some links on this site pay us referral fees for sending business and sales. We value your time and money and won't waste it. For our complete advertising policy, click here. The content on this page is not provided by any companies mentioned, and has not been reviewed, approved or otherwise endorsed by these entities. Opinions expressed here are the author's alone.

It’s time to visit South Africa isn’t it? You know – Cape Town, Johannesburg, the places where it’s sunny, gorgeous and filled with wine? The flight down is over 10 hours, so spending the long journey in a bed is hard to beat. Thanks to a flash sale, you can secure one for yourself starting at just £1050 from quite a few European cities. 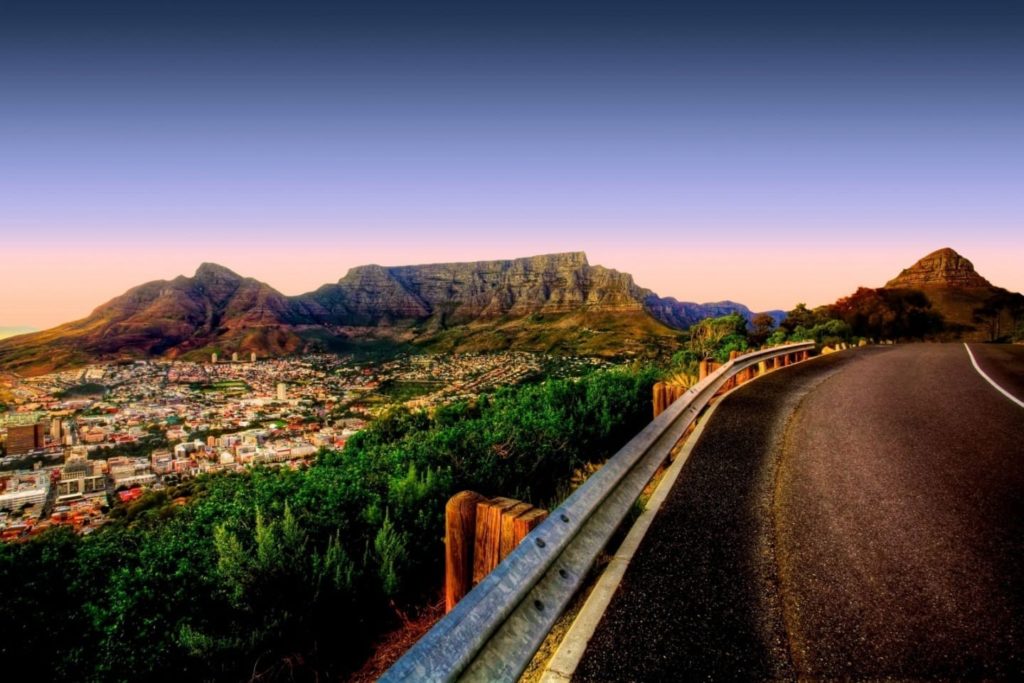 British Airways has just joined Ethiopian and Qatar in offering top notch business class deals to Cape Town and Johannesburg, South Africa. You can depart from easy to reach cities such as Amsterdam, Sofia, Brussels, Dublin, Vienna and Oslo, with prices starting at just £1000. The British Airways deals are around £1300 and Qatar deals at £1286.

The best deals are…

£1300 – Sofia to Johannesburg with Qatar in September and October.

£1448 – Amsterdam to Johannesburg with British Airways all year. Simply follow the links above to search the deals on Google Flights and book directly with the airline. It’s always worth comparing prices on these top search engines – but prices should all be the same. Personally, we’d take Sofia to Johannesburg for a superior on board experience with Qatar.