October 23, 2018Air+ Hotel Elite StatusLoyaltyThe LatestTOP Frequent progames Elite Status
Let’s cut to the chase. Some links on this site pay us referral fees for sending business and sales. We value your time and money and won't waste it. For our complete advertising policy, click here. The content on this page is not provided by any companies mentioned, and has not been reviewed, approved or otherwise endorsed by these entities. Opinions expressed here are the author's alone.

In March, 2018 Qantas launched the first ever regularly scheduled commercial flight between Europe and Australia. At 14,498km, the route is no small feat, yet it’s still not enough for the title of world’s longest. The flight has proven wildly popular with passengers adverse to connections and that’s got Richard Branson thinking. Shouldn’t the brands leading the charge toward space travel also get involved in connecting the UK and Australia? Virgin Atlantic wants to fly direct to Australia, and soon… 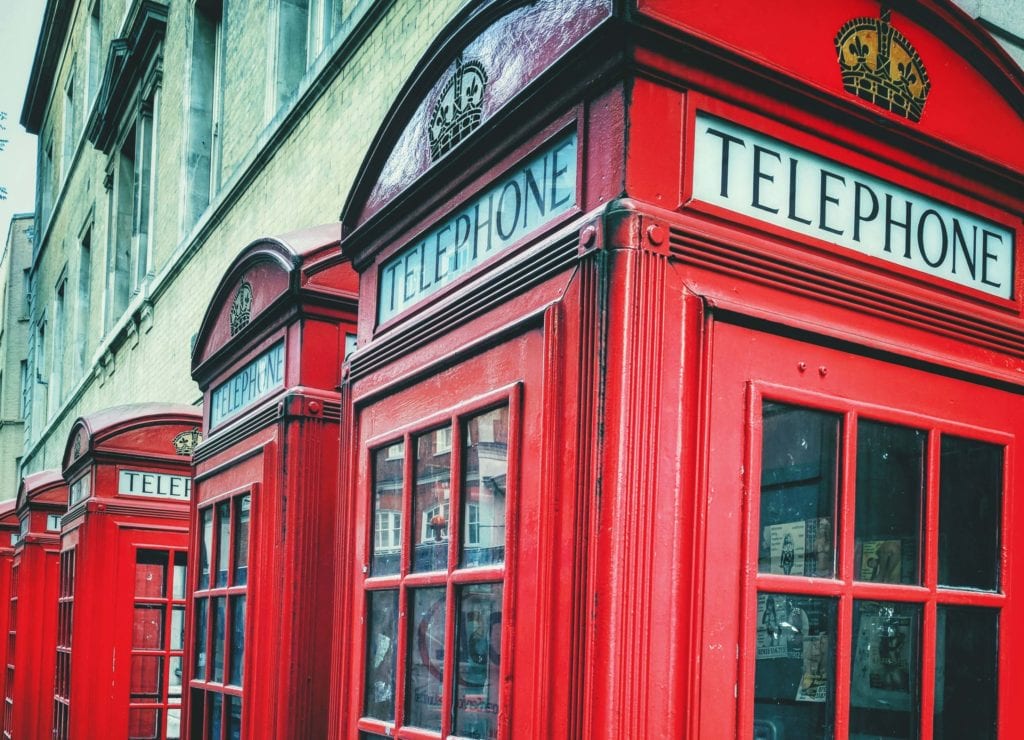 For the time being, Qantas flies alone. The airline operates the one and only direct flight between Europe and Australia between London Heathrow and Perth, utilizing the Boeing 787-9 Dreamliner. The plane then makes an onward hop to Melbourne. Travelers on all other airlines are forced to choose a roundabout route with a connection in Asia or the Middle East, before heading down to Australia. It’s not ideal. Virgin Atlantic customers currently connect in Hong Kong, before joining Virgin Australia services down south. It’s possible Virgin Australia would seek their own non-stop UK flights. As of now, it’s rumors and possibilities, but the intention is crystal clear. Virgin Atlantic is already a 787 Dreamliner customer, in fact using the same 787-9 variant Qantas flies on the route. Essentially, the airline already possesses the equipment needed, and with price wars going on all throughout the USA and Asia, a more premium service to Australia just might be the best place to set the inimitable Virgin brand loose. Qantas has received considerable backing from the Australian government to boost Perth tourism. Virgin Atlantic is expected to announce new cabins in 2019, with the launch of their first Airbus A350. Would a new, private business class suite bust Qantas’ booming Perth business?

Branson was quoted by YourMoney Australia host Brooke Corte as seeking to launch the route “as soon as possible”. In airline terms, that means a bare minimum of a few long months. Virgin Atlantic and Virgin Australia recently bolstered relations to enhance connectivity between London and Australia, but even the smoothest of connection experiences can’t quite compete with an easy non stop – even if it’s 17 hours in the air. Apparently, it’s not all that bad, even in economy.

Is a new direct Australia flight on the way?