March 8, 2018DealsThe LatestTop Deals
Let’s cut to the chase. Some links on this site pay us referral fees for sending business and sales. We value your time and money and won't waste it. For our complete advertising policy, click here. The content on this page is not provided by any companies mentioned, and has not been reviewed, approved or otherwise endorsed by these entities. Opinions expressed here are the author's alone.

These days the best flight deals from the US to Europe can occasionally hover around the $400 mark, but $600 and up is the new norm in economy. However, every once in a while, if you’re willing to spend just a bit more – you can seriously upgrade your travels with Premium Economy. Premium puts you in bigger, better, wider seats with more recline and also puts you just one step from upgrading to business class. There are some fantastic deals out at the moment, which put comfortable travel across the Atlantic within reach… British Airways and American Airlines are pushing out their premium economy offering to the world. American has just updated many of their planes with legitimately new and nice premium economy seats, rivaling the best out there. Both seats will offer legitimate comfort you can sleep in with benefits and added service. These deals work from New York, Miami, Los Angeles, Boston and Chicago. Other cities may also be available. Best of all, if you have upgrade certificates or miles, these deals can be upgraded to business class with relative ease. These deals are around in April and May, and then return again in late August, September, October, November and December. Not every single date will be available, but there are lots of options in each month for both shorter and longer trips. 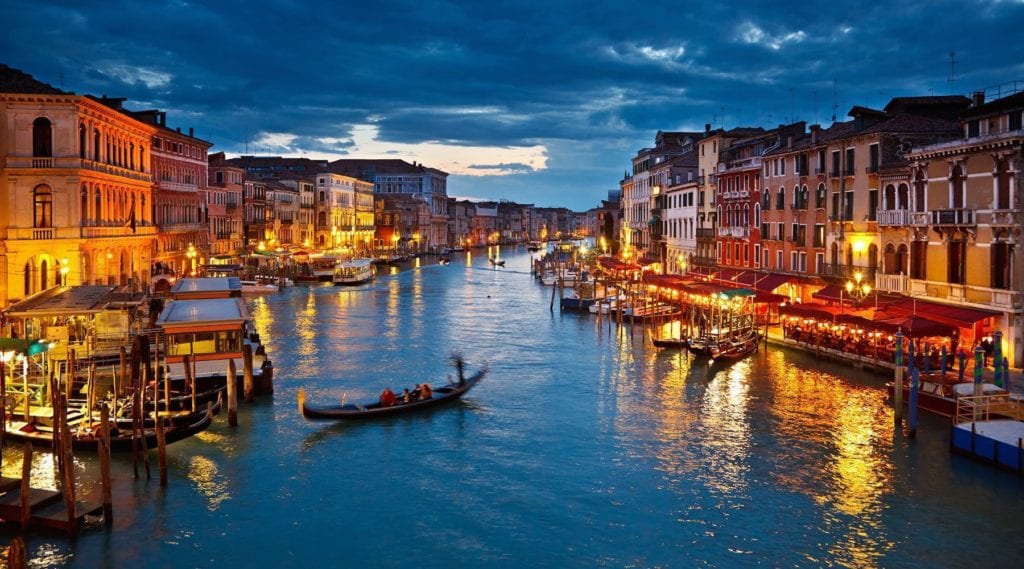 Finding the best deals should be easy, so we’ve made handy links taking you directly to the best prices for each city pair. Simply click the link and play with dates, bearing in mind this crucial tip for using Google Flights. Here are the best round trip deals, like: $790 New York to Barcelona, $790 Miami to Barcelona, $827 New York to Paris, $843 New York to Rome, $880 Miami to Paris, $886 Boston to Venice, $920 Los Angeles to Barcelona, $999 Chicago to Madrid. Find dates that work and book directly with American Airlines or British Airways. Are you going to Europe?