How To Predict Flight Prices With Google Flights…

March 1, 2018The LatestTravelTravel Lifestyle
Let’s cut to the chase. Some links on this site pay us referral fees for sending business and sales. We value your time and money and won't waste it. For our complete advertising policy, click here. The content on this page is not provided by any companies mentioned, and has not been reviewed, approved or otherwise endorsed by these entities. Opinions expressed here are the author's alone.

Spoiler alert: there’s no magic day. But you may find a sweet spot…

Just like magic words for upgrades, there’s no magic day to book plane tickets. It’s not Tuesday, it’s not precisely 30 days before and it’s not as soon as tickets go on sale. But like many things in life, if you watch – you’ll learn. We tracked prices to many of the most popular destinations over the last 200 days, and what we saw was fascinating.

We set price trackers using Google Flights which is the best way to get started. It’s free, it’s easy and most importantly – it’s super informative.

Before we go further, it’d be wise to brush up on all the tools Google Flights offers, which can help you better predict. So before, or after reading this, be sure to read up on how to become a Google Flights wizard and unlock cool tips which will help here as you start embracing your inner flight nerd.

Go on, it’s ok to be a flight nerd, especially when it saves money…

Once you get up and running, you can click on all the flights you’re tracking and you’ll instantly find a screen with graphs showing you visually how prices change over time, like watching a heartbeat.

You can click on any point on the graph to see the exact day the prices changed. By doing this, we learned some routes hardly ever change, while others look like a spiking pulse! And no, not all of them were on a Tuesday – that’s a travel myth. Below, we’ll check out some of the coolest examples… Tracking Price Changes From US To Hawaii In Economy

Other than the occasional flash sale, prices don’t ever seem to fluctuate too much to Hawaii. They’re relatively high and stay the same, especially from the East Coast. In fact, the difference in booking 30+ days in advance made only $10 difference to booking 1 day in advance.

Look for this to change now, with Southwest entering the market. We’ve seen fares in the $250’s! Tracking Flights From European Cities To Singapore In Business Class

To switch it up a bit, we wanted to track the same route, but on slightly different dates. One set in the beginning of October and the other in late October. Whereas the early October flights stayed completely mellow and uniform, the later dates look more like a human pulse.

Every week or so, an airline would drop the prices almost $400 for a single day or two max before sending them back up higher.

Key point: it pays to use price trackers, so you’ll get notified if one of these drops happens! Midwest US To Tokyo In Economy

Interesting one, isn’t it? While prices were steadily low more than 42 days ago, they’ve steadily creeped up in the last few weeks – but we’re still outside the magic 30 day window for these flights. And you can see where “flash sales” come in.

For one day only, 8 days ago, prices returned back to their all time low. There’s still a lot of action left here, if you ask us… Tracking Flights From United Kingdom To Bali In Economy

Other than a one couple day blip, about 40 days prior to the flight, prices pretty much remained the same until the last minute. This is another example where leisure routes are priced high, stay high and don’t seem to budge too much. Look out for flash sales on these routes.

And definitely, definitely don’t mess around with last minute ticketing. Bali is a destination to book at least two weeks in advance – ideally at least three.

We already know that flash sales exist on these routes, but it was fun to watch these flights move. The best prices were right around the sweet spots between 80 and 40 days in advance. Most interestingly, someone at the airline was clearly tinkering with prices just before the 14 day advanced purchase rules hit.

This is an example where a “revenue manager”, who is the person at an airline in charge of maximizing profit for each flight might see an opportunity to sell a few extra cheap tickets first, so they can jack up the price closer to the flight date. 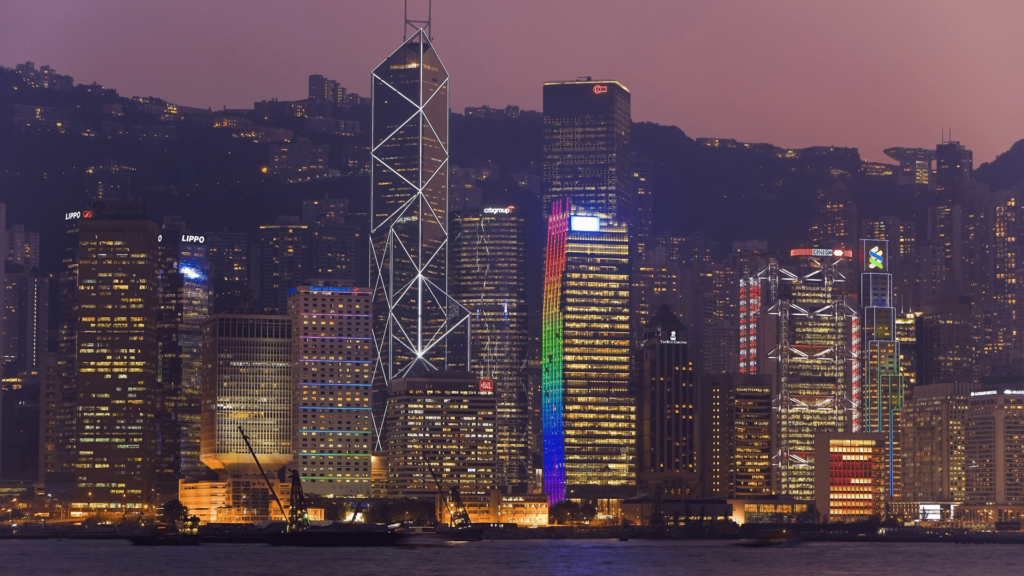 West Coast US Cities To Hong Kong In Economy

We honestly tracked hundreds of routes, and chose a few that highlight different patterns, but there seems to be something magic going on between 45-21 days. It seems airline begin to tinker with prices sometime around the 30 day mark, and in this case, the price jumped once inside 30 days – albeit not by much.

This fits that same idea that a revenue manager puts things on autopilot until the 30 day mark, when they begin to tinker to maximize seats filled and add extra revenue, better known as your business. UK Cities To The Maldives In Business Class

Perhaps it was a two week fare sale, or perhaps it was the news! Can the news impact prices? We actually think so after looking at this. The dates for the dip in prices happen to coincide with news that the Maldives declared a state of emergency due to a power struggle. While no one was ever in real danger, prices seem to have been!

We suggest creating alerts for flights you plan to take long in the future. Set alerts for different dates and begin to study how the prices change as the date of the flight approaches. So, say it’s March and you want to check prices for November. Set alerts for November, set other dates for September, try setting some alerts for April as well. You may find a pattern as to when airlines put the tickets on sale, or at least when the prices will skyrocket for your route.

Did you learn anything here?