July 12, 2019DealsUK/Euro Deals
Let’s cut to the chase. Some links on this site pay us referral fees for sending business and sales. We value your time and money and won't waste it. For our complete advertising policy, click here. The content on this page is not provided by any companies mentioned, and has not been reviewed, approved or otherwise endorsed by these entities. Opinions expressed here are the author's alone.

If you’re going economy, getting a bargain feels so much better…

No one is saying that your flights are going to be amazing, fun, or even enjoyable. But we’re talking about Australia, we’re talking about Sydney and if there’s ever been a place worth grinding back to back long haul flights to get to, it’s the one. Plus, it’s close to Melbourne, Brisbane and other East Coast gems.

If you’ve been eyeing Australia flights, these deals from £415 are very hard to beat, and they probably won’t last long. And side note – Adelaide is available for the same price… Air China has now upped the game, or rather – lowered the price, dropping things to £415 round trip, taking these deals which were already amazing to new lows – or heights!

China Southern is an airline which partners with Air France and KLM for journeys to Australia. At the moment, there’s £435 round trip fares to Australian cities from London! Yes, London – not some European city, or hard to reach starting point, but London.

Unlike many deals at this price, the journey isn’t even that bad. You’ll get there in under 25 hours going, with just one connection in each direction. For the price, it’s amazing. Leaving London and on the final flight home, you’ll even get the Boeing 787 Dreamliner, with bigger windows, better air pressure and other jet lag reducing cabin helpers.

As weather cools down in London, it’s only heating up in Australia. These crazy flight deals are exclusively available in late October and all of November for 2019. Sadly, there’s nothing for 2020 yet, but if you’ve been hoping for a fall trip, this is as good as you’ll do. 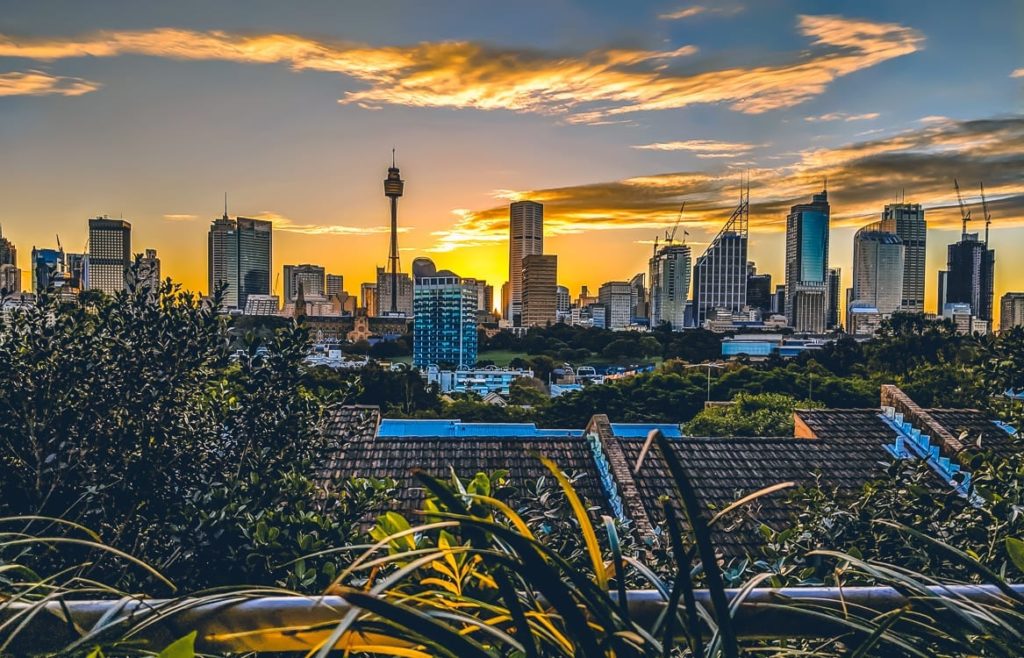 To get the best prices you’ll need to stay at least three days in Australia, but that shouldn’t be a problem. Even though your departure dates are limited to October and November, you can return as late as February 7th. Basically, an end of November to December Holiday trip would work just fine.

How To Book These Stunning Deals

Let’s be honest – these deals are stunning. London to Sydney is typically a £1000 economy flight, and you’re lucky to find anything in the £650 range, which would usually be considered a steal. To make things easy, we’ve got a link directly to the best deals on Skyscanner. Simply change the dates to work for you and get booked before it goes away.

Here’s a guide to maximising your time in Sydney, a few reason to go to Melbourne and also an idea of some side trips you could do, like Queenstown, New Zealand. It’s worth the trip, trust us. If you’re into miles, you may be able to earn miles with Air France, Korean and other great airlines, depending on the fare you book. Cheers!