Home and ride sharing in Hong Kong has always theoretically been illegal. But like many cities around the world, a wink and a nod from the government has allowed services such as Uber and Airbnb to thrive, driving more opportunity and demand to the cities than ever. Recent crackdowns and proposed changes to Hong Kong’s enforcement and penalization of sharing economy policies could effectively end the presence of Uber, Airbnb, Grab, Gobee and other leading services in the city entirely, vastly change how travelers experience the iconic Southeast Asian destination. Perhaps, not for the better… Short term lettings under 28 days have always been illegal in Hong Kong, without a license. Since most Airbnb rentals are all under 28 days, virtually every one of them is “technically” illegal, but that hasn’t stopped a booming business of roughly 5,000 Airbnb hosts, each earning HK$25,000 annually, on average in the bustling city. In recent years, cost of living in the city of Hong Kong skyrocketed, and the city seemingly embraced Airbnb and sharing opportunities as a way for residents to subsidize their upward trending rents.

The South China Morning Post reports recent searches, fines and bans in a large scale step up of enforcement against sharing economy offerings, with further legislative proposals in the pipeline. In similar maneuvers against the ride sharing economy, 28 Uber drivers were fined and convicted of illegal carriage on Tuesday, facing fines up to HK$4,500. The newly proposed legislation would also pave the way for search warrants, where Hotel and Guest Accommodation Authorities could kick the door down on anyone suspected of offering home shares without license. Naturally, the proposal fails to offer a reasonable road to legal listing. 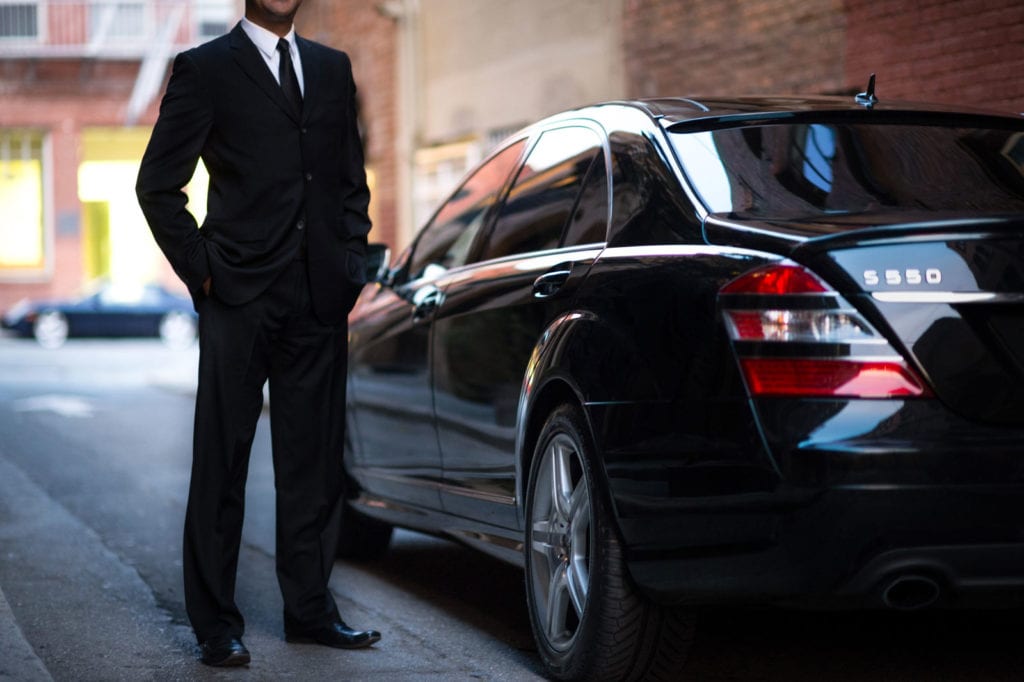 Just weeks ago, Tokyo “cracked down” on Airbnb in a commendably appropriate and progressive way. The city loosened legal restrictions and fees for becoming a vetted and certified home share operator, making it feasible for most  current Airbnb hosts to quickly and inexpensively secure the legal framework to list their properties without grey area. Realistic limits were set, allowing hosts to list properties for up to 180 days a year. Hong Kong thus far refuses to engage in mediation to create new and sustainable laws for the sharing economy. Uber and sharing economy proponents have long lobbied the government to create a path toward legal operations, yet the Hong Kong Government insists all drivers and companies must conform with the current, arguably draconian laws.

Statistically, Airbnb hasn’t even made a dent in hotel occupancy rates or revenues. With the exception of Paris, hotel occupancy has continued to rise amidst booming economies and an ever increasing demand for travel. Many view Hong Kong’s proposal to limit the sharing economy as a benefit to hotel and cronies in traditional travel provider markets, with no benefit to residents or travelers. Airbnb, Uber and other sharing economy stalwarts offer travelers increased choice, and price competitive options. Hong Kong is not only one of the most expensive cities to live, but also to stay, and affordable options have only bolstered demand for this Southeast Asian jewel. Will the city pull the plug on thousands of bright lights?

What do you think about Hong Kong’s sharing economy crackdown?