January 22, 2020Opinion
Let’s cut to the chase. Some links on this site pay us referral fees for sending business and sales. We value your time and money and won't waste it. For our complete advertising policy, click here. The content on this page is not provided by any companies mentioned, and has not been reviewed, approved or otherwise endorsed by these entities. Opinions expressed here are the author's alone.

I’ll keep this one short, and with respect to those involved, also fairly private, but I’ve gotta say that I was extremely impressed that Google took the time to address my thoughts about Google Fi.

Despite hordes of pitchforks pointed at me by the holier than now intelligentsia of the internet in the comments section, I actually had quite a few actual Google employees, or “Googlers” as they’re so affectionately known, reach out to me in regards to my post. They felt that I had a fair enough point, I clearly was not some rebel operating outside the lines with vengeance –  just trying to have a child – and that perhaps a manual look wasn’t unfair.

In itself, I actually found this really impressive. People were proactively offering to contact a colleague or put me in touch with someone to see if there was anything that could be done, and they didn’t need to. This was done on their own time and leisure.

I think that speaks a lot of a corporate culture where you’re proud of your work and want it to be reflected positively. I’m grateful to those who messaged on various platforms with the offer of help, cheers for that!

In contrast, whenever I’ve had issue with other companies, their employees tend to also message in droves….but to tell me how $h!t their employer is, and that I’m right haha… I told each Googler that while I greatly appreciated their message, I had found a suitable solution for the time being and that the issue was effectively resolved for the immediate future. I also always want to experience companies the way any member of the general public would. After all, I am one and nothing more.

We’re extremely excited to be due this Friday, we now have a solution in place until we’re able to travel again and be back in the USA more often and I didn’t want to waste anyones time. Again, that was all positive, nice and unnecessary from an extraordinary amount of people within Google.

But yesterday I was amazed that someone quite senior within Google personally sent an email acknowledging things and making contact. Like, very senior. I reiterated much of the same, but I was pretty taken aback by how aware they were of entry level day to day things like this, at such an executive level. I’m a blogger, not Bloomberg. To recap…

I was, and remain a huge Google fan and also one of Google Fi as well. I simply thought they’d let automation gloss over a legitimate customer concern and they took the time to address that. 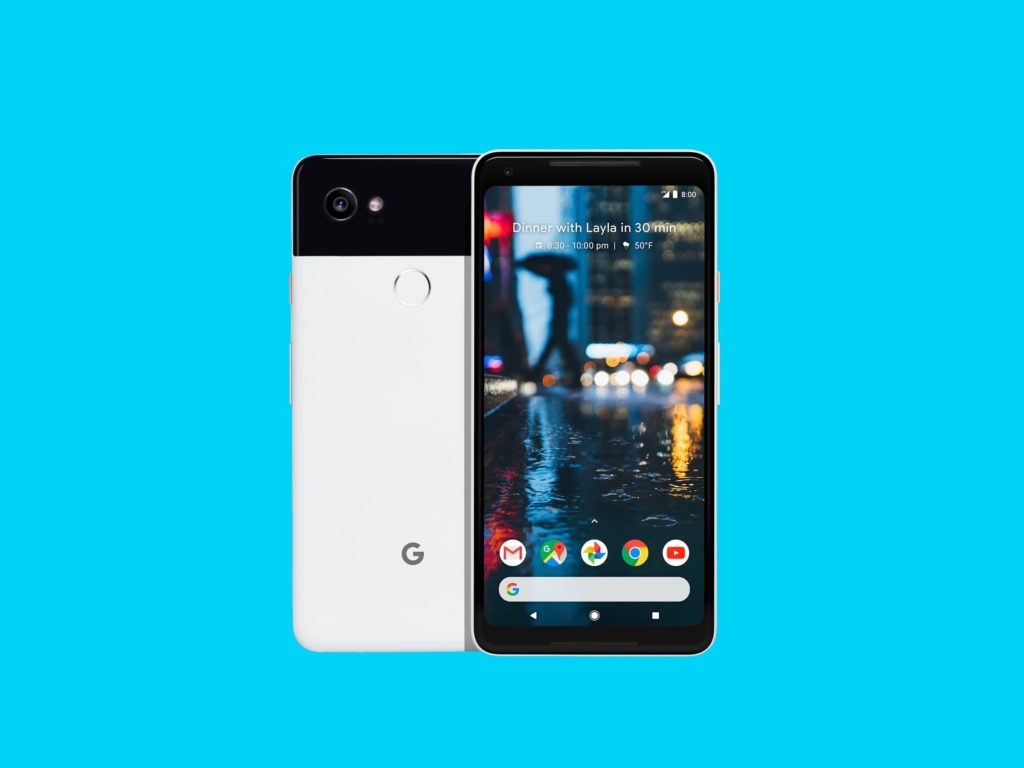 I continue to use Google Fi and we’re actually now an all Google product household using the Pixel Slate, Pixel phones and Pixelbook Go. Laura will just use a SIM from a different service until we travel to the USA. That won’t change anytime soon.

I don’t know if any processes will ever change, but being entirely unaware of what’s going on at lower levels of a business is something that’s tragically en vogue right now at many companies, particularly in the travel space, and I’m really glad to see that this doesn’t seem to be the case at Google, or at least not at Google Fi. It actually gives me increased faith that Googlers do take immense pride in their products.

Obviously, my experience with an audience is rarely going to be the same as someone else, but you’d be amazed at how few execs ever see or hear of these sort of things in many businesses, let alone take time to respond and proactively look into something themselves.

I remain a Google fanboy and Google Fi customer, perhaps even more so now that I’ve seen how the company addresses things. And no, I didn’t get 50 Pixels sent to my house for writing this, I just feel responsible to share the full picture when these things happen, and I found Google very impressive in response. I wish I could say the same for others ; )