Crazy, Money Saving Flight Deal Concepts You May Want To Try Out…

This is in English, though it may not feel like it after a few sentences…

People always want to know the next great trick to save money on flights. Whether you’re a billionaire or balling on a tight budget, savings are always appreciated. The trick is: you need to be a bit crazy or clever, to get them. That may not be the only thing you need either… Cure For: “How come it’s twice as much starting the other way”…

What you need: multiple trips, a need to return.

Deals from Europe to the world are almost always cheaper than world to Europe, especially in business class. Australians cry reading our business class “deals”, and Americans do too. There’s only one cure and it involves making multiple trips within the year.

Step 1: Find amazing flight deal from Europe (or elsewhere) to where you want to go.

Example: You live in New York. You saw that Emirates has €1500 business class deals from Milan to New York, which is almost 3x cheaper than New York to Milan. You use points or cash to book a flight to Milan. Use the €1500 deal from Milan to get you back, and then you return to Milan later in the year using the same deal. You then just need a one way ticket back to New York after two trips. This works a treat for Australians as well, who will return to Europe multiple times in a year.

Cure For: I shouldn’t pay more for half the flights.

What you need: Time to search, a few minutes to read.

This is in the news big time, because Lufthansa is huffing and puffing and trying to scare people from doing it, even though there’s no real recourse. Hidden city ticketing is where you save on airfare by booking a flight to a place you won’t actually go, which goes via the place you actually want to go. You do this because it’s cheaper than just booking to the place you want to go.

Step 1: Use Google Flights to find a flight that’s cheaper through the place you want to go.

Step 2: Read this guide over and over again until you fully understand.

Step 3: Book said flight, but only one way, or only if you skip the last segment.

Example: Business class from LA to New York is expensive, but business class from LA to Puerto Rico via New York, less so. This can also turn economy deals into steals and make premium economy lower than economy. You’ve got to be smart, and you must never tell anyone, especially the airline, your plans, but if you read the guide above you’ll have a huge new tool in your flight deal arsenal. What you need: To plot out possible routes and grab a calculator.

Sometimes prices to where you want to go from where you are just aren’t great. But that doesn’t mean you can’t get there on the cheap. Cobbling a trip together via cities which bring prices down can be a brilliant way to do this. It could be cheaper to book a flight from Australia to Asia, then Asia to Europe than just buying a trip from Australia to Europe. The options are endless.

Step 1: Find the price of flights from your spot to where you want to go.

Step 2: Compare that against booking flights to a point in between, and separate onward.

Step 3: Search for optimal routings and connection times for side trips. 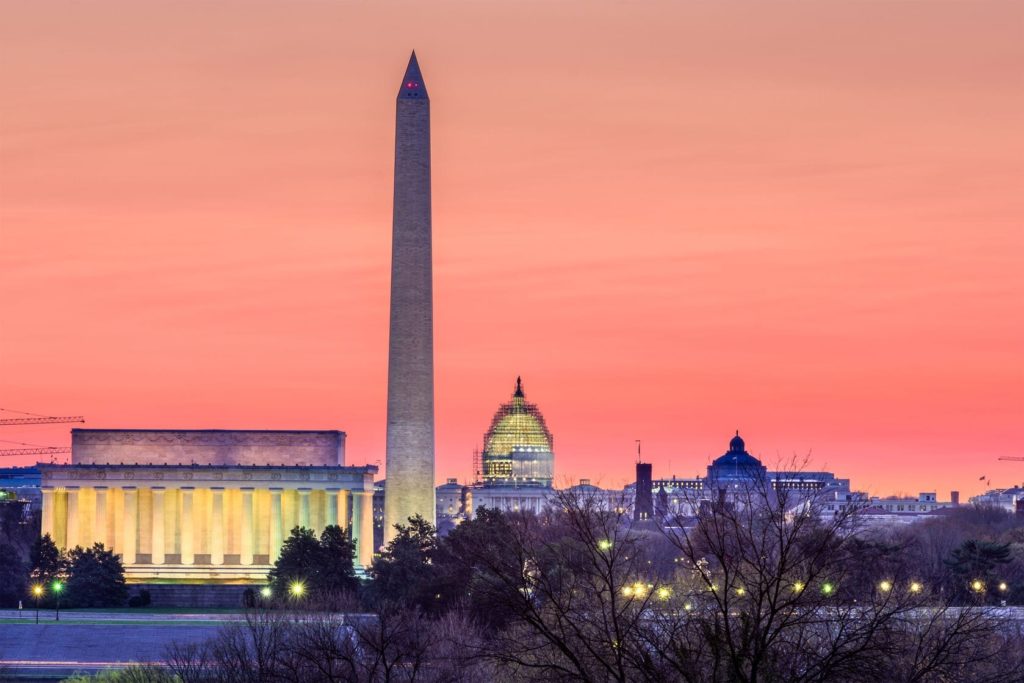 Cure For: Being somewhere that doesn’t get flight deals.

What you need: A few extra hours to travel.

Some cities get far more flight deals than others, even when the distance is only a mere car ride away. Though most people shrug at the concept of starting in a nearby city, or booking a flight just to catch another flight, it’s one of the very best ways to save huge cash. Just because your city doesn’t get competitive deals doesn’t mean you shouldn’t!

Step 1: Search from home and find the lowest possible price.

Step 2: Search from places you can drive, or fly to on the cheap.

Step 3: Compare to see if savings justify the effort.

Example: Delaware doesn’t see any great international flight deals. But with just a couple hours drive, you can find yourself in Newark or Washington DC, which experiences some of the most outrageous flight deals to Europe, like $250 round trip to Spain on major airlines. It’s always worth looking from places you’re willing to drive, train or find a cheap flight to.