July 26, 2018Air+ Hotel Elite StatusLoyaltyThe LatestTOP Frequent progames Elite Status
Let’s cut to the chase. Some links on this site pay us referral fees for sending business and sales. We value your time and money and won't waste it. For our complete advertising policy, click here. The content on this page is not provided by any companies mentioned, and has not been reviewed, approved or otherwise endorsed by these entities. Opinions expressed here are the author's alone.

The one, and only…

It’s been proven time and time again: launch a direct flight no one else has, and you will win fans. As weather becomes more severe and business deadlines do too, direct flights offer an immense appeal to busy travelers, and yesterday, British Airways announced the first and only direct flights between the global metropolis known as London… and little old Pittsburgh, USA. Starting April 2nd, 2019, British Airways will fly a Boeing 787 Dreamliner between London and Pittsburgh. British Airways flight will operate four days a week, departing London on Tuesdays, Wednesdays, Fridays and Sundays, and returning to London at 10PM as British Airways 170. The route currently offers fantastic availability to cash in points, and standard tickets are also already on sale at £583 round trip in economy or £1550 in Club World business class, on British Airways website. Pittsburgh has been named one of the best cities to live and visit, thanks to affordable living conditions and a blossoming middle class. This combo has launched an abundance of award winning restaurants and a thriving arts scene, to balance out the whole famous sports team thing! In 2009, Pittsburgh was chosen at the Global G-20 summit as an example of how a city could transition from a 19th and 20th century industrial area into a thriving, 21st century city, providing high level jobs of the future. Pittsburgh has attracted huge business and industry in healthcare and pharmaceutical, as well as higher learning for education. It’s also become a tech capital for the region, with  Apple, Amazon, Facebook, Google and Intel each holding offices in Pittsburgh. And of course, the city is home to the Pittsburgh Penguins, which is a massive draw for hockey fans all over the world, as well as the NFL’s Steelers and Major League Baseball Pirates. 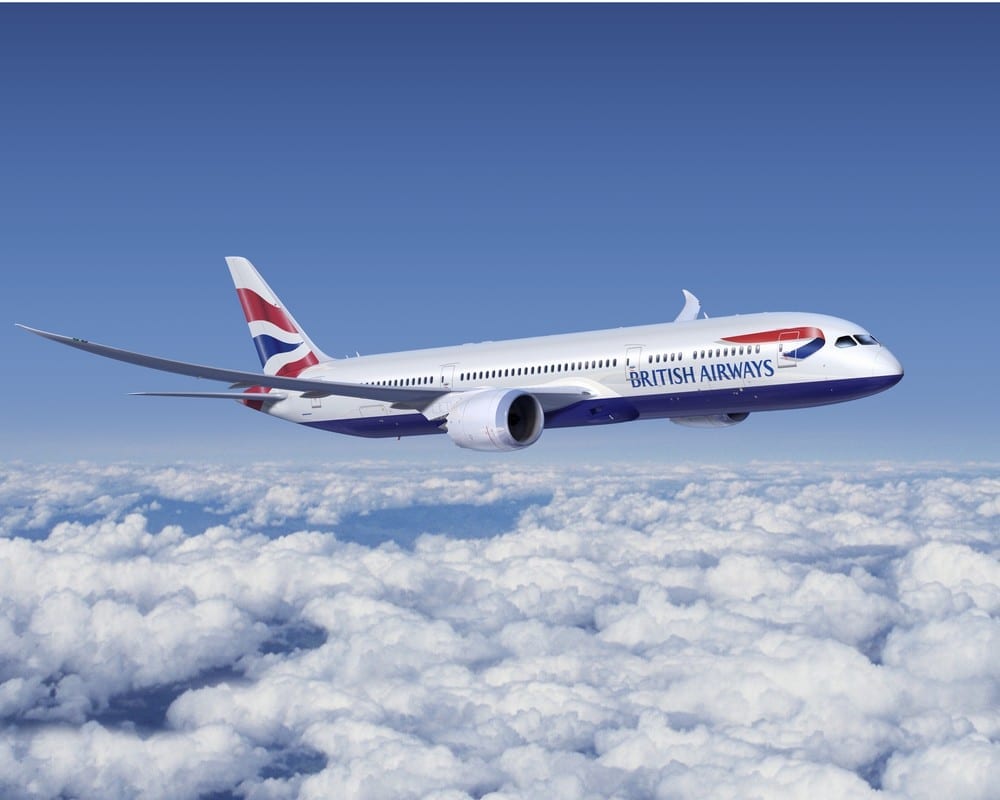 British Airways is doubling down on an ambitious point to point strategy. Connecting London to the world, non stop, is a powerful value proposition over competitors, virtually all of which would require a connection to reach more regional cities. This is an emerging trend seen across many airlines, as Qatar Airways for example now serves at least five cities in Thailand alone. People want to get where they’re going, and the less time spent in transit the better. One thing is for sure, British Airways is betting on Pittsburgh being a valuable partner in 2019.