It’s about time, too…

After googling “beautiful beaches” there’s a fair chance you’ll land on Brazil for your next great adventure. For citizens of quite a few countries, including the USA, there’s just one problem with that. U.S. citizens must pay a $44.24 visa fee for an e-visa which takes a minimum of five days to process. No matter how desirable the Copacabana looks, many travelers settle for the next best option without the visa hassle and added expense. This simple fact may just be the reason Morocco receives more annual visitors than Brazil, but that may soon change. 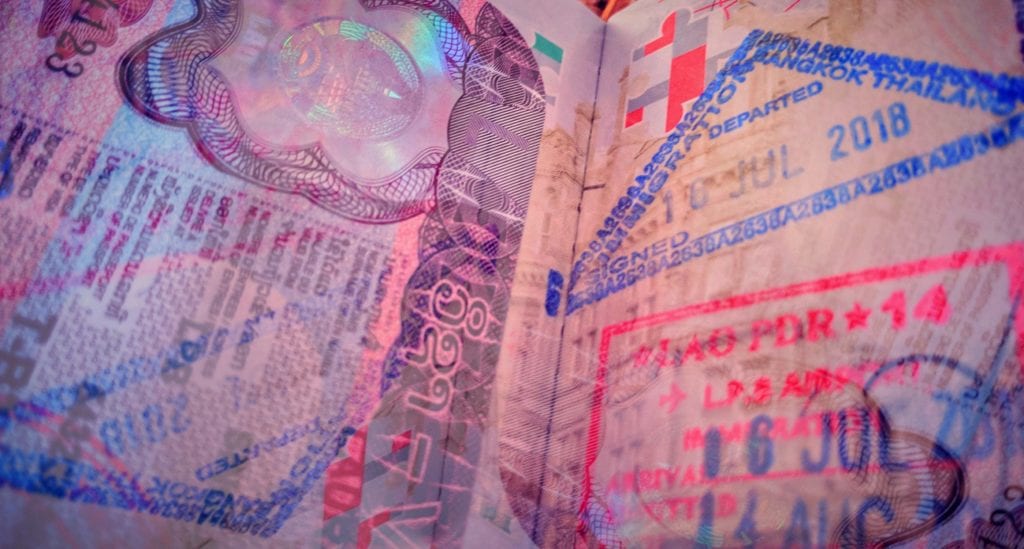 In 2016, Argentina ditched it’s visa requirement for US citizens to much acclaim. That gamble paid off. Argentina has seen a dramatic rise in tourism, which in turn has brought increased spending and opportunity. People want to get on a plane without paying for a visa and you just can’t blame them. Following the model of neighboring Argentina, President Jair Bolsonaro has directed tourism minister Marcelo Alvaro Antonio to scrap visa requirements for citizens of the United States, Canada, Japan and Australia. A timeline for the change is yet to be specified. How It Would Work

According to U.S. News & World Report, Brazil hopes to double tourism by 2022, jumping to roughly 12 million annual visitors. Though a timeline for visa free travel isn’t yet clear, the new program would be rather straightforward. No visa application would be required. You’d simply book an airline ticket, hop on the plane and either receive an visa on arrival or have the visa notion waived entirely. According to minster Antonio, “”Our intention is really to eliminate visa applications for Americans”. Do note: the change has not yet happened, so until you hear otherwise, you’ll need to apply for a visa at least 10 days in advance and pay $44.24. 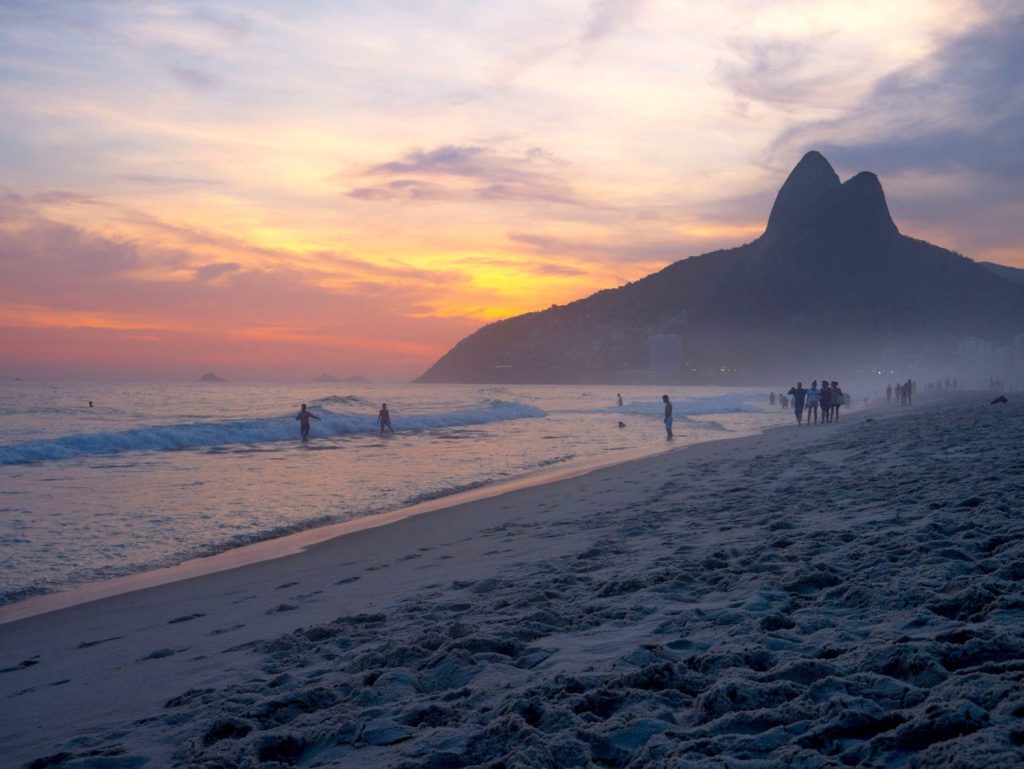 Is Brazil Safe To Visit

Brazil is listed as a Level 2 “Exercise Increased Caution” country on the U.S. State Department Travel Advisory website, but so is Italy. Like any destination, common sense prevails and that’s especially true in Rio De Janeiro where favelas reign supreme. If you’re wearing bling bling goods at 2AM in a bad part of town, you may get robbed – but that’s true anywhere. Brazil is one of our favorite destinations and we couldn’t recommend it more highly to anyone considering. In fact, here’s how to spend 48 perfect hours in Rio. It’ll be even better once the visa process is waived.