August 27, 2017Air+ Hotel Elite StatusLoyaltyThe LatestTOP Frequent progames Elite Status
Let’s cut to the chase. Some links on this site pay us referral fees for sending business and sales. We value your time and money and won't waste it. For our complete advertising policy, click here. The content on this page is not provided by any companies mentioned, and has not been reviewed, approved or otherwise endorsed by these entities. Opinions expressed here are the author's alone.

Send in the British Airways trolls, or better yet- send in Gary Leff. But before crashing the gates down, consider the arguments raised here. For the last few years I’ve lived in the US but used a foreign loyalty program to earn perks and points for my domestic travels, and it’s been blissful. I’ll explain why, what you’re missing out on and a few caveats. And then I’ll hope for a roasting from Gary Leff pointing out why every one of my points is incorrect. Pro’s For Earning British Airways Status Rather Than American Airlines Status (Even If You Live In The U.S.)… 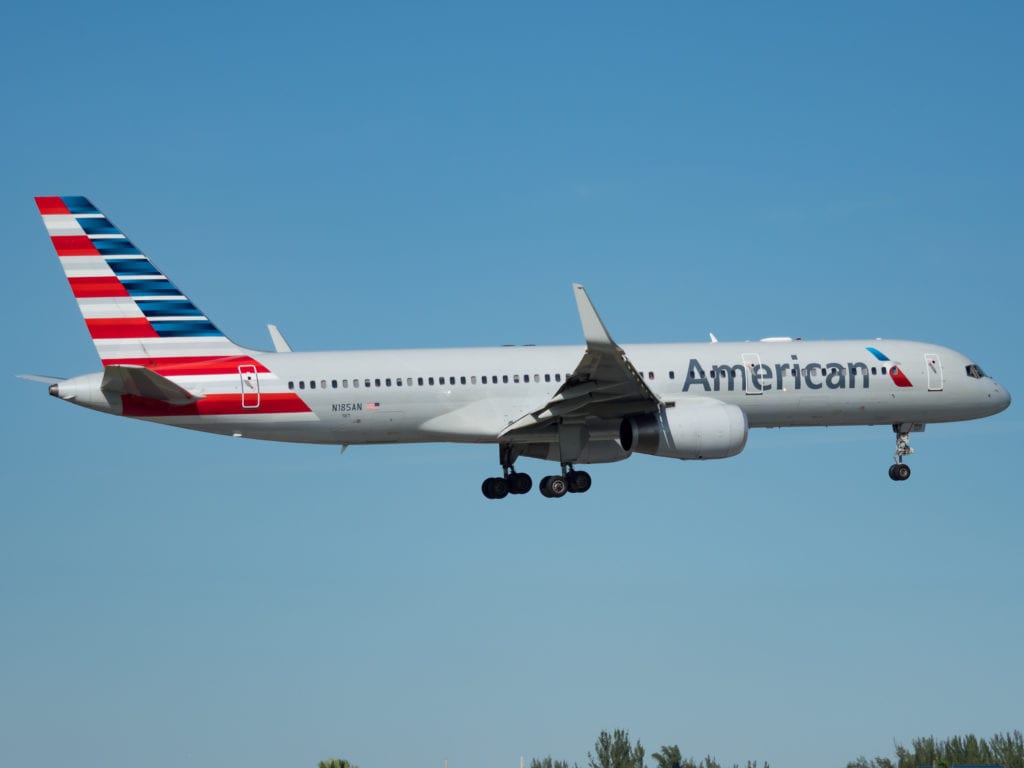 Essentially, this all comes down to what you personally value. While Gary is my favorite blogger, he doesn’t value airport lounges the way I do. I find this benefit alone to be a major winning card, but if you don’t value the access, other factors play. British Airways Gold Guest List is potentially far easier to attain than Executive Platinum, especially with the spending requirement- so coupled with ConciergeKey access in the US, I find this compelling. Don’t forget of course, you need at least 4 segments on British Airways (long or short haul) to actually attain their status, so if you don’t make at least one trip to Europe, it’s all for naught.