Enough “Loyalty”: Travellers Must Vote With Their Feet…

This may be the first ever article about loyalty programs that fails to mention a single one, but there’s a reason for that. Think of it like a WebMD for your loyalty blues, where it’s better to read without thinking of any pre-conceived ideas through one airline or hotel loyalty program, and rather let yourself fill in the blanks. It’s time for travellers to start voting with their feet and consider taking the frustrating steps to secure better travel for the future.

You’re right – no loyalty program is safe, because in today’s world they tend to change the game without warning. If that happened to your loyalty program recently, where there was no advanced warning or opportunity to make hay while the sun still shined, think about the breach of trust that represents.

You pledged loyalty, they proverbially cut your throat in the night in exchange because business is good.

We’re seeing the first transparent shift from a loyalty program being a tool to encourage consumer behavior, perhaps even at a real cost, to a marketing tool which may actually be more valuable and important than the airline fleet, or hotel group itself. As long as the bean counters treat loyalty programs like piggy banks to extract extra revenue without anything in return, we will continue to pound dirt.

There’s a fair balance, and many of us are just-not-getting-it. 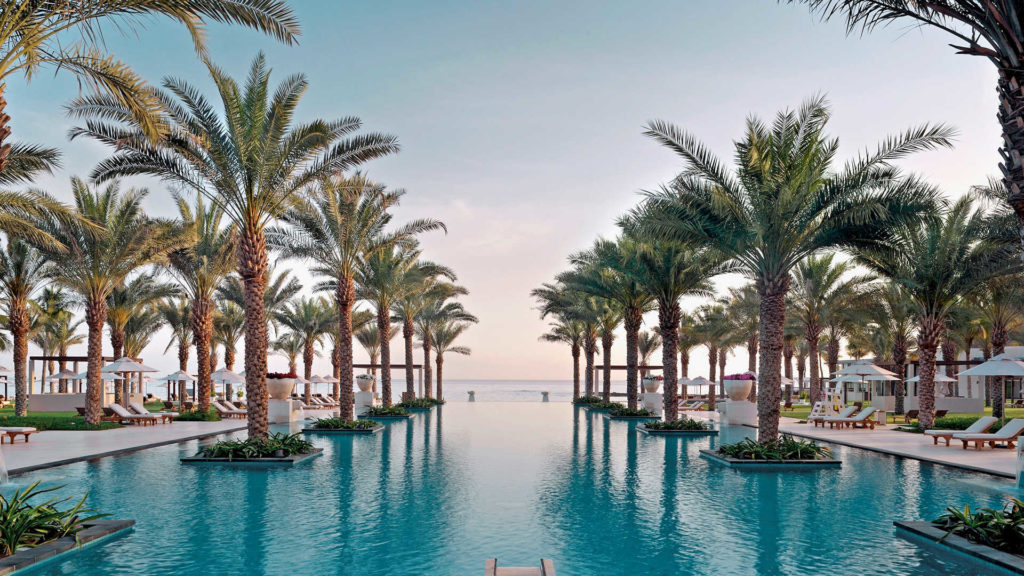 It’s downright appalling, and unfortunately it’s far too close to normal. If this sounds all too familiar, ask around about the programs that tend not to stealth devalue their benefits, at least historically speaking. And then, think about the deep dive.

When it comes to benefits, whether you’re flying or sleeping, the devil is in the details. No blackout dates with one loyalty program can mean something entirely different with another. It’s not fair, but it’s marketing, and if you want to stay on top, you need to know what that policy explicitly states. For hotels, we recently did a deep dive on that.

The hardest part about negative loyalty program changes is the psychological conundrum it puts you in. You are mad, you wish it didn’t happen, but you also don’t want to venture off into the wild, losing out on the (dwindling) travel benefits you currently enjoy. With that in mind, there’s never been a better time to really learn about status matching, or taking a challenge.

These status matches and elite challenges allow you to instantly gain comparable benefits with another airline or hotel, or if not, earn them within 3 months of busy travel. They’re designed to draw in weary travellers tired of being under appreciated or duped, and it’s safe to say a few people out there might be feeling like that.

An important distinction with matches and challenges is that you don’t give up anything. You just gain, and keep your current status for however long it’s valid. You take a walk on the wild side and then at the very least, you know how the programs stack up. Maybe the airline where your upgrades never clear is instantly seen as inferior to the airline that gives you a status match, or maybe you realize they’re all basically the same – the important thing is that you realize.

In times of booming economies, airlines and hotels forget what loyalty means, yet when markets turn, like 08′ they will practically walk you to the plane on a cloud of air with people throwing rose petals if you pledge even a fraction of the business. The only way to make a travel brand take notice is to touch their bottom line, and seeing valuable travellers take their business elsewhere is the only way.

My favorite story of the last week came via a comment on the blog. A high value flyer, clearly spending $50k plus a year with a major airline had enough after recently qualification changes, even though they didn’t personally hit them. They now send their former airline an email with a screenshot of their major purchases on other airlines. However ineffective it may actually be, it’s great spirit.

Eventually you’ve just gotta ask yourself, am I a glutton for punishment who therefore deserves what’s coming, or am I an empowered traveller who can put on their boots and march into the hands of an airline or hotel that’s doing it better. It may not last forever, but even a little bit of a good thing can be worth it, while it lasts…