When something goes wrong with your phone, computer or internet – there’s nothing more frustrating than being told to “try turning it on and off, again” by someone from the self styled “genius bar”. While that’s not fun, imagine that feeling, but on a $100m aircraft. The EASA – the European Union Aviation Safety Agency has extended a flight safety directive which forces operators of select Airbus A350-941 to power off their planes every 149 hours, thanks to a software bug… 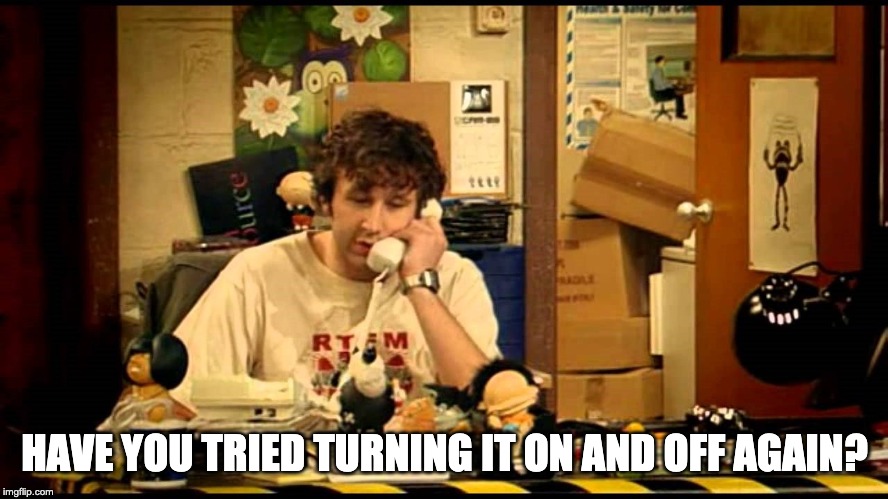 This software issue is not new, nor does it affect every Airbus A350 in the sky, it just hasn’t been fixed by quite a few airlines despite two years of directives from the EASA. It particularly relates to planes early in the A350 delivery cycle, circa 2013, which haven’t yet had the full software update fix, which requires a trip to the maintenance hanger.

If the software hasn’t been completely updated, some critical systems on the plane can malfunction or turn off, hence the need to reboot the entire plane system every 149 hours. This was prompted in 2017 when passenger aircraft were unexplainably losing functions mid flight, though none caused any incidents.

Yes, as odd as it sounds the big composite tube you fly around the world on at 40,000 feet is really, ultimately a big, sophisticated computer, and just like your mobile phone, some software updates are necessary to improve a previous iteration! The good news is: turning it on and off again is something every airline is capable of until the system is fully updated.

Newer models, such as those being delivered in 2019 have already had the software patched, but older models would require being taken out of service long enough to visit a maintenance hangar to do a full system update. In short: airlines don’t like taking planes out of service, which is why many are still flying with the old software. As one might imagine, it’s slightly more complicated than the new updates on your phone. At present, Air China, Air France, China Airlines, Lufthansa and Qatar fly these -941 variants requiring the “turn it on and off again” approach.

The Airbus A350 is undoubtedly one of the best planes in the sky for passengers thanks to a cabin pressure more like what we feel on the ground, greater natural humidity and improved cabin noise reduction, which actually makes it the quietest plane in the sky. On a personal level, it’s my favourite plan in the sky. But for airlines flying early models, this EASA safety directive is yet another little hurdle during peak summer travel, when planes require quick turnarounds.

The EASA is absolutely right to require this update for planes flying over European skies and it’s a shame that they’ve had to reissue the mandate, which makes everyone look a bit silly with the “turn it on turn it off again” approach we’ve collectively heard over the phone. You’d think airlines would just want to do a software update?

Gilbert Ott is an ever curious traveler and one of the world's leading travel experts. His adventures take him all over the globe, often spanning over 200,000 miles a year and his travel exploits are regularly... More by Gilbert Ott

Stay up to date on everything travel, with our handy newsletter