BYO-Tea: Here’s How To Get “Free” Tea On British Airways, Kind Of…

May 16, 2019Loyalty
Let’s cut to the chase. Some links on this site pay us referral fees for sending business and sales. We value your time and money and won't waste it. For our complete advertising policy, click here. The content on this page is not provided by any companies mentioned, and has not been reviewed, approved or otherwise endorsed by these entities. Opinions expressed here are the author's alone.

Years ago, I wrote an open letter to the CEO of British Airways because I was bummed out that they were taking away a variety of free on board snacks and drinks from short haul flights within Europe. I didn’t have any real problem with putting the vodka behind a paywall, or even the food either. I was just really sad to see tea, a British institution, become something that people paid for on a distinctly British airline.

Ultimately, Mr. Cruz called my bluff. I’ve bought quite a few cups of tea on the airline since those fateful days, because I just need my tea – damnit! However, a new opportunity has presented itself where I can once again enjoy a cup of caffeinated warmth, without “strictly” paying for it. Here’s the story… 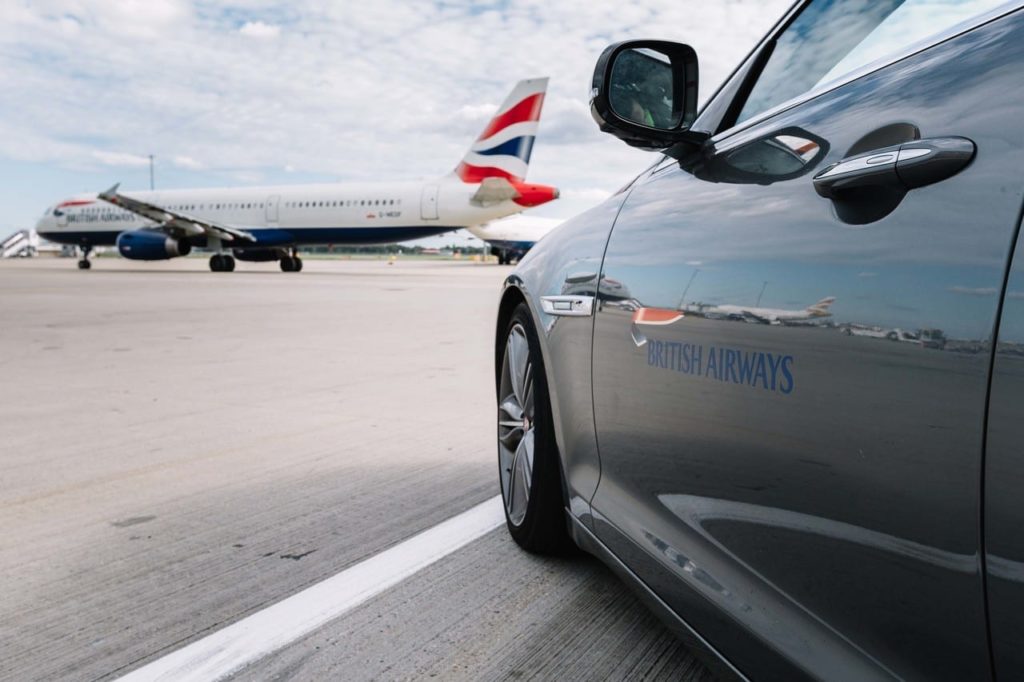 For the last few years, British Airways has served Twinings tea in branded cups on short haul “euro traveller” flights, which had the tea bag already installed. They’d give you a free cup of cold water, but there were no cups for warm water. Basically, you had to buy the tea to get the cup, and the cup and the bag came together. It was an all or nothing type deal.

But now, British Airways sells Teapigs Tea – nice choice, btw – and the bag comes separate to the cup. That means BA had to stock their own cups, which don’t already have a built in bag.

Guess what that means?

If you bring your own tea bag, which is completely fine to go through security by the way, you can effectively enjoy “free” tea on board once again. The only cost is whatever you paid for the bag back at home, which we can’t figure being too much. You just need to ask for some warm water and a cup. Like many things, this all comes down to manners and being a generally affable person. A polite “may I please have a cup of boiling hot water” should definitely be met with a positive response and you should be well on your way to a cup of tea. If you need milk or sugar, that might require just a bit more finesse. But hey, asking is free. You could bring your own instant coffee too.

However you slice it, this is a happy opportunity for British Airways travellers flying within Europe to reclaim their lovely tea, whether the airline “technically” wants them to or not. BYO-tea bag is the new way forward.

How To Spend 48 Hours In Stockholm, Sweden…