An Iconic French Chef Is Taking On Coffee Culture In Paris…

According to the Michelin Guide, the criterion for a three starred restaurant is that it has to be worth a trip, just to eat there. And no, it doesn’t matter where you’re coming from. When it comes to three star stunners, Alain Ducasse is perhaps the greatest of all time – and if he’s not the G.O.A.T., he’s definitely in the conversation.

Despite already being associated with a shocking 31 restaurants currently open across 3 continents, most of which hold some sort of prestigious star, bib gourmand or culinary award, Mr. Ducasse has shifted his focus to something equally pretentious, yet far more approachable to most travellers  – specialty coffee. Fortune Magazine reports that Ducasse became obsessed with serving better quality coffee in his restaurants after a trip to Laos, which kicked this whole thing off. Now, Ducasse has opened two cafes since the start of 2019.

Le Cafe Alain Ducasse in Paris is everything on trend in coffee like V60, Chemex and Pour Over, but with the originality of a chef who knows no equal. Baristas are not baristas – they’re cafelieré, and as you might expect, most of them have already won awards for their coffee skills.

The cafe is also, highly unlike many of the cafes you’ll find along your average Parisienne rue.

Coffee in Paris tends to be savoured with a cigarette outside a cafe, taken black and strong with lots of smoke and maybe some sugar. Though it works for some palates, it tends not to reflect the finesse many coffee enthusiasts tend to enjoy. That’s right – the current state of coffee in Paris has garnered far too much respect, and it’s not as good as you think it is. 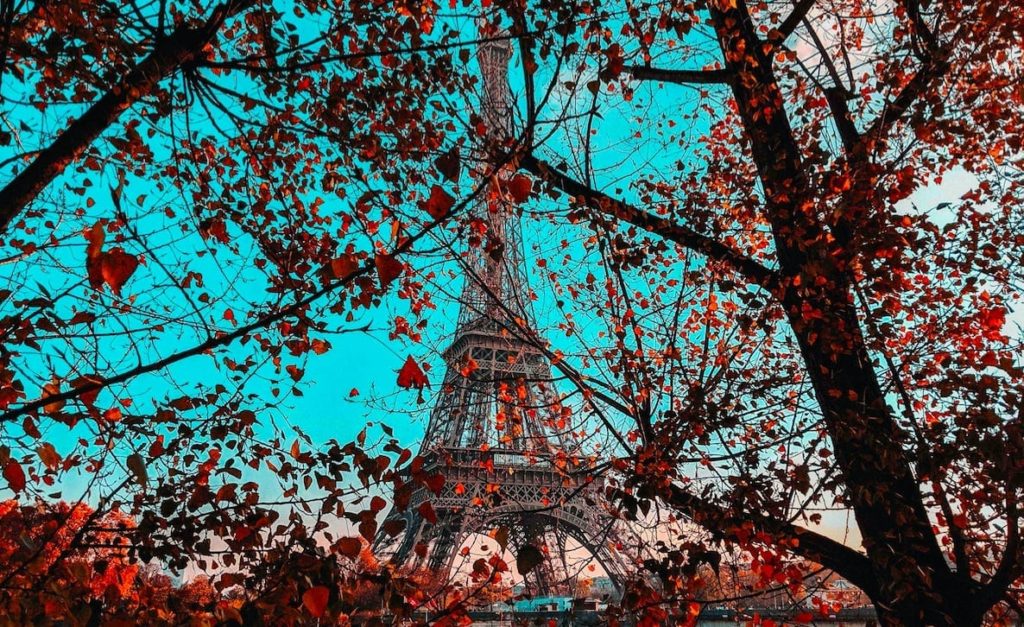 This is where Alain Ducasse is bringing the magic. His “Le Cafe” roasts its beans in house to exacting standards of temperature and single origin expression. In addition, this team of cafelierés selects the individual milk providers and sugars to perfectly compliment each roast.

Ducasse has opened his roastery and tasting room in Paris along Rue du Cherche-Midi in addition to a shop in London’s Coal Drop Yard. Coal Drops is a trendy development in Kings Cross area boasting offices from Facebook and Google, which are arguably the ideal clientele for high end coffee, or at least a group with salaries in line with the Ducasse prices.

If you’ve been looking for a refined cup of coffee in Paris, there’s a new address, and it couldn’t come from a more iconic name. It just might not taste anything like what you’re used to at a corner bistro.