January 20, 2020DealsUK/Euro Deals
Let’s cut to the chase. Some links on this site pay us referral fees for sending business and sales. We value your time and money and won't waste it. For our complete advertising policy, click here. The content on this page is not provided by any companies mentioned, and has not been reviewed, approved or otherwise endorsed by these entities. Opinions expressed here are the author's alone.

Summer is almost always the most expensive time to fly economy. In fact, it’s not uncommon to pay £1000 for flights from London to the USA in the heat of summer, and I’ve personally paid even more. Naturally, premium would be more exciting, as would business class, but even more joyous would be a four cabin jump to first class, for less than double the price.

There’s £1776 round trip British Airways First Class fares to America, and for the pointy end of the plane, and from London or Inverness, that’s superb. Here’s all you need to know… There’s no caviar, no doors and certainly no shower suites, but British Airways first class is a lovely way to travel, and at under £2000 from London, far below what most people pay for business class, it’s a very good offer. Generally sub £2000 deals require travel to a regional airport like Inverness or Edinburgh, but BA has some excellent offers direct from London and also Inverness and Manchester as well.

I don’t hear anyone complaining.

The best offers are available to: Chicago, Nashville, Washington DC, Seattle and New York. Other cities may be available, so it’s worth a peek on BritishAirways.com. We’ve got all the details below…

There are some great offers available in spring and fall, but the heart of these deals is in peak summer. It’s why I actually think they’re worth writing about. This really is a time when people can pay shocking amounts for economy, yet most road warriors avoid the skies like a plague, so first class is left empty – and on offer! 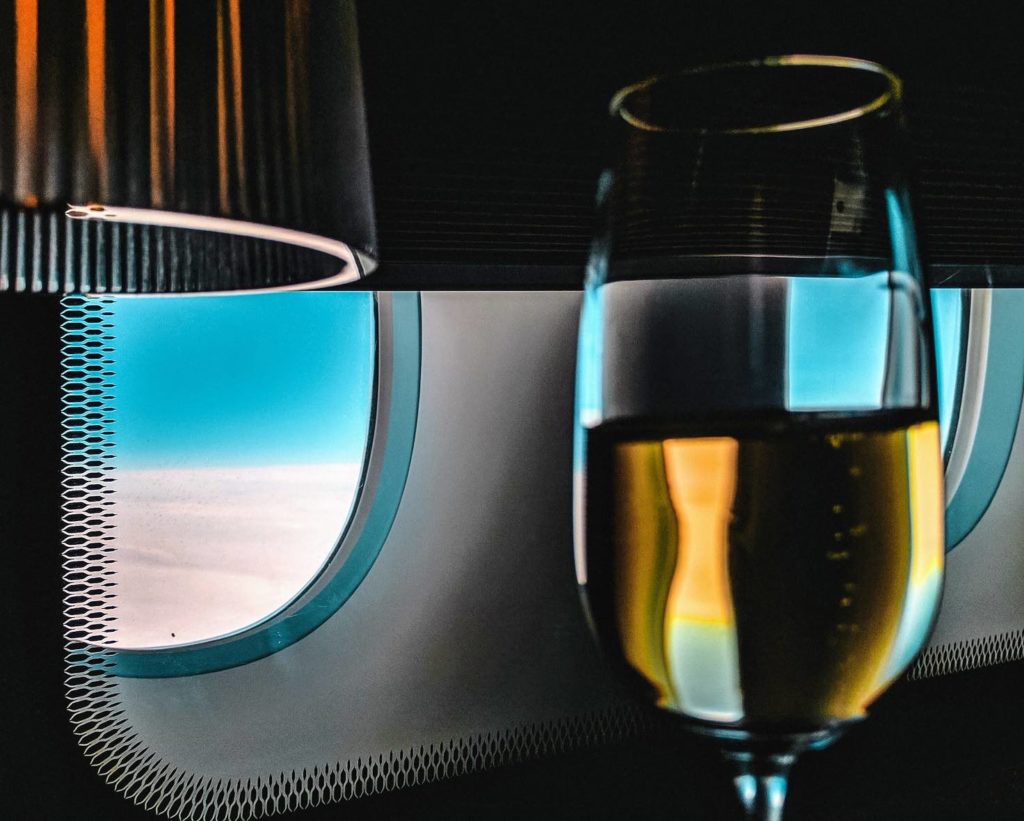 How To Book BA First Class

These deals can all be found directly with British Airways, but you can shave around £100 off via other sites like Kayak and Skyscanner.

With that in mind, learning about this policy might be quite handy. British Airways also has a good tool when you search, which shows prices for the days around your dates, so if there’s a lower price available on a nearby date, you’ll see it.

Here’s links to the lowest prices on OTA’s and British Airways, like…

These are great offers which bring lots of Avios you can spend, and tier points which help you rise through the Executive Club and earn benefits. Just bring a pair of shorts, because it’s hot as all hell in most of these cities in peak summer…