4.0 On Uber? You May Soon Be Banned From Hailing Rides…

September 7, 2018The LatestTravel Lifestyle
Let’s cut to the chase. Some links on this site pay us referral fees for sending business and sales. We value your time and money and won't waste it. For our complete advertising policy, click here. The content on this page is not provided by any companies mentioned, and has not been reviewed, approved or otherwise endorsed by these entities. Opinions expressed here are the author's alone.

Is saying “please and thank you” really so hard? Apparently, yes. Uber is looking to weed out the 1%, not necessarily those with the largest checkbooks, but the most attitude, by eliminating Uber passengers with bad ratings. The moves started last year, and are now slowly expanding around the globe, with the first English language countries joining the rude ban. If your rating teeters around the 4.0 mark, you may want to begin a charm offensive. 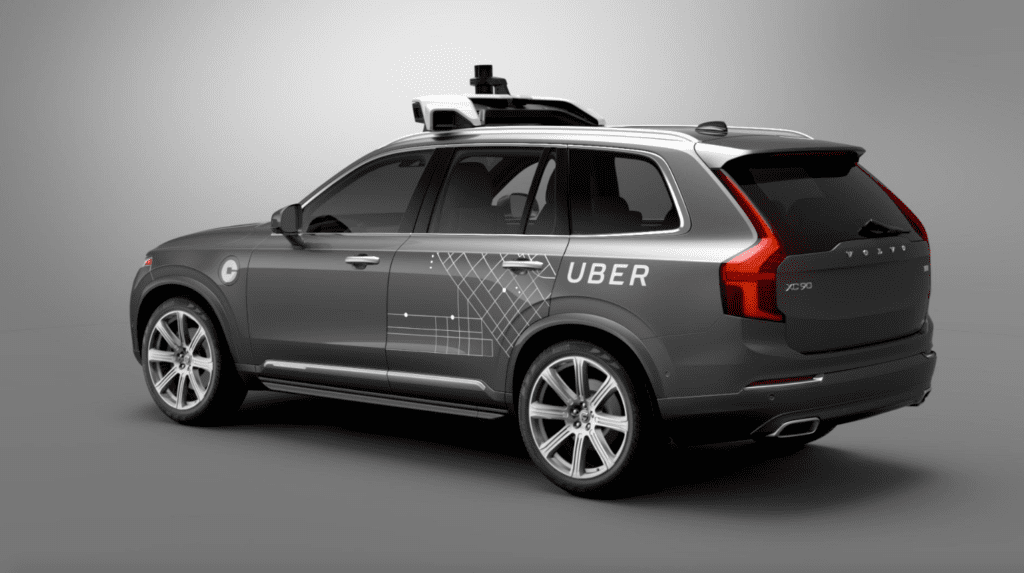 Australia and New Zealand are the two latest countries to issue 6 month bans to riders with 4.0 ratings and below, according to the BBC. Generally speaking, issue free riders are given a 5.0 on each journey. According to driver feedback, riders may encounter a 4 star trip review rather than a 5 star, if they fail to appear at the scheduled time, display aggressive or drunk behavior, or if they fail to adhere to minimally acceptable standards of “hello”. Uber has 2.8 million riders in Australia and New Zealand, and cites only 1,000’s being weeded out via the new program. The Uber move aims to improve passenger behavior, and passenger behavior only. Uber and other ride sharing solutions rely on mutual trust and basic standards of human decency between drivers and riders, and while it’s always been “easy” for drivers to be booted out of the crowd sourced feedback program, this is an important first step in improving passenger behavior too. Uber started this passenger standards journey in Brazil, and with Australia and New Zealand now on the list, there’s no telling where it will go next. The only thing that’s for sure: even in the world we presently live in, manners still matter, or at least they may soon. Is the USA next? Or perhaps the UK? To be continued…