If it’s on his list, it should probably be on yours too…

There’s no one quite like Sir Richard Branson. On one hand, he has all the makings of a good Bond villain; like a private island, an interest in space flight, deep connections into global politics and a mega brand.

But on the other hand, he’s arguably the world’s most likable billionaire, with a profound interest in making the world a smaller, safer and more sustainable place, always with an eye for experiencing the very best through travel. As one does at the private opening of a beach in Barbados, I asked Sir Richard about his favorite Virgin destinations on this planet. After all, the man has seen just about everything… Virgin, through Virgin Holidays, Virgin Atlantic and soon Virgin Voyages serves a hefty chunk of the globe. But what if the lovably eccentric billionaire known as Richard Branson could only enjoy one, or maybe two destinations as a last trip of sorts? The first destination wasn’t too surprising, but the icon was clearly torn between two vastly different parts of the world, offering entirely different experiences. 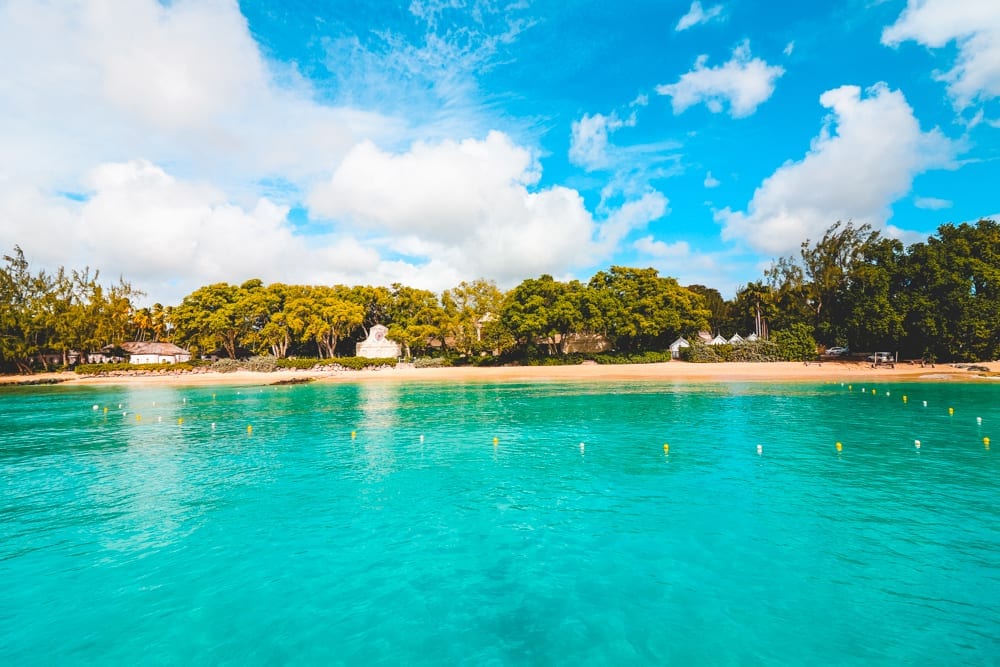 Sir Richard Branson lives full time on “Necker”, his private island situated in the idyllic British Virgin Islands. It was therefore somewhat unsurprising when the Caribbean, including Virgin destinations like Barbados, Antigua, St Lucia and Necker were the first ones to roll off his lips. Our toes were in the Barbados sand, after all.

But as the saying goes, listen not to what one says, but what they do – and Branson definitely lives his love for the Caribbean on a daily basis as a resident. It’s not like he doesn’t have choices. Side note, if you have 1.2 million Virgin Atlantic miles, and have also obtained Silver or Gold status with the airline, you can book a week on Branson’s private Necker Island and you may even get to ask him your own questions! A mere 6,500 miles Southeast from his beloved Caribbean, you’ll find Richard Branson’s other favorite destination, and it’s hard to argue with. It’s Africa. Is there anyone without a safari on the bucket list? A sense of childhood excitement seemed to sweep over Sir Richard’s face as his mind wandered to Ulusaba, the Virgin Limited Edition Hotel, set in one of the world’s very best game reserves.

He also expressed his love for Mont Rochelle, the exclusive wine country getaway in Franschhoek, just a mere hour from Cape Town. The tie loathing mogul spoke with excitement about seeing rare, incredible animals up close, in an unrivaled setting. Take note: if you haven’t been to South Africa, you must. If it’s now officially on Branson’s ultimate trip list, it deserves a spot on yours.