March 11, 2020AvGeek
Let’s cut to the chase. Some links on this site pay us referral fees for sending business and sales. We value your time and money and won't waste it. For our complete advertising policy, click here. The content on this page is not provided by any companies mentioned, and has not been reviewed, approved or otherwise endorsed by these entities. Opinions expressed here are the author's alone.

British Airways, like all other airlines around the globe, is currently faced with a nearly unprecedented situation. However warranted or unwarranted, passengers are spooked, meetings are cancelled and so too are vacations. Some airlines predict a global hit of up to 70% of overall business. British Airways is cancelling an incredible number of flights, hours after the European Commission ruled to relieve slot pressure rules which were forcing airlines to fly empty planes, just to maintain their take off and landing right.

Aside from a suspension of all flights between the UK and Italy, until April 4th the most notable suspension is now British Airways coveted “Baby Bus” all business class flight between New York JFK and London City Airport.

The unique flight allowed passengers to land in New York as a domestic flight, after the brief refuelling stop in Shannon, and to zip directly into the “city” for meetings on the return flight from New York to London. 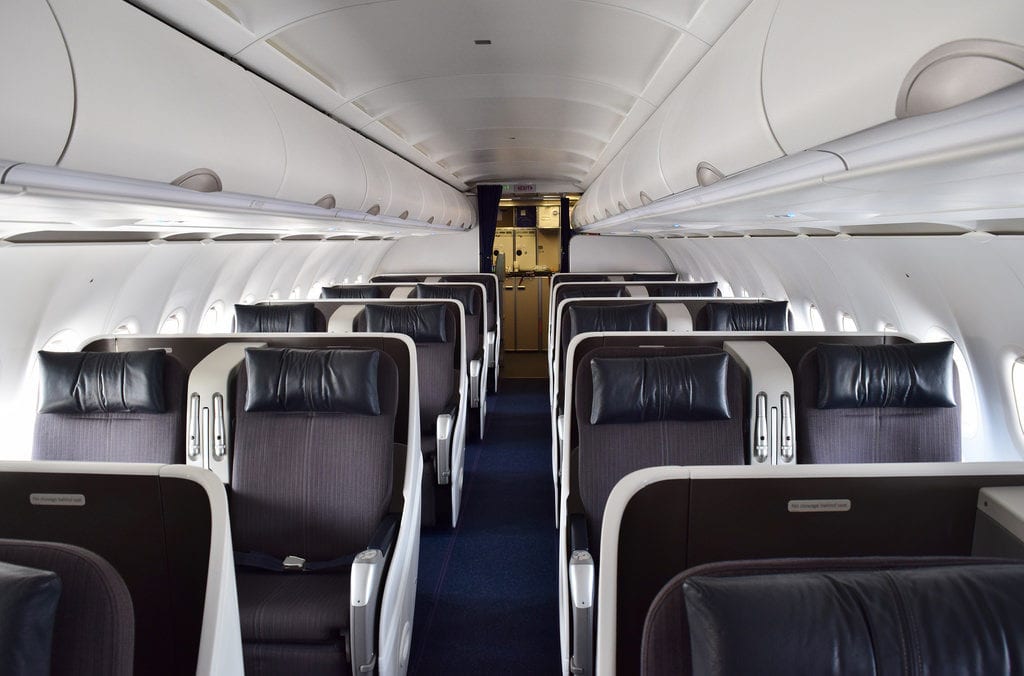 With just 32 seats in an all business class configuration, the flight numbers replaced Concorde and the flight was revered by both leisure and business travelers on both sides of the pond. It’s now been suspended until July 30th, due to commercial reasons.

Looking at flight loads over the last year, it was hardly ever more than half full – which was arguably part of the charm. Every passenger effectively enjoyed two seats to themselves, one to make into a bed and the other to setup as a work and dining station.

It wouldn’t be out of the question for this suspension to be the first blow in an ultimate retirement of the route, and the end of an era.

How bad are the rest of the British Airways cancellations? A source within British Airways noted colleagues haven’t even been given a full list, because it’s so sweeping, and also fluid.

If your flight is cancelled, you have all typical protections afforded during EC261 compensation and delay rules. In addition, British Airways has offered additional measures to impacted passengers in an attempt to secure new bookings, and give flexibility to those with current bookings. Full rules and options can be found on this British Airways page.